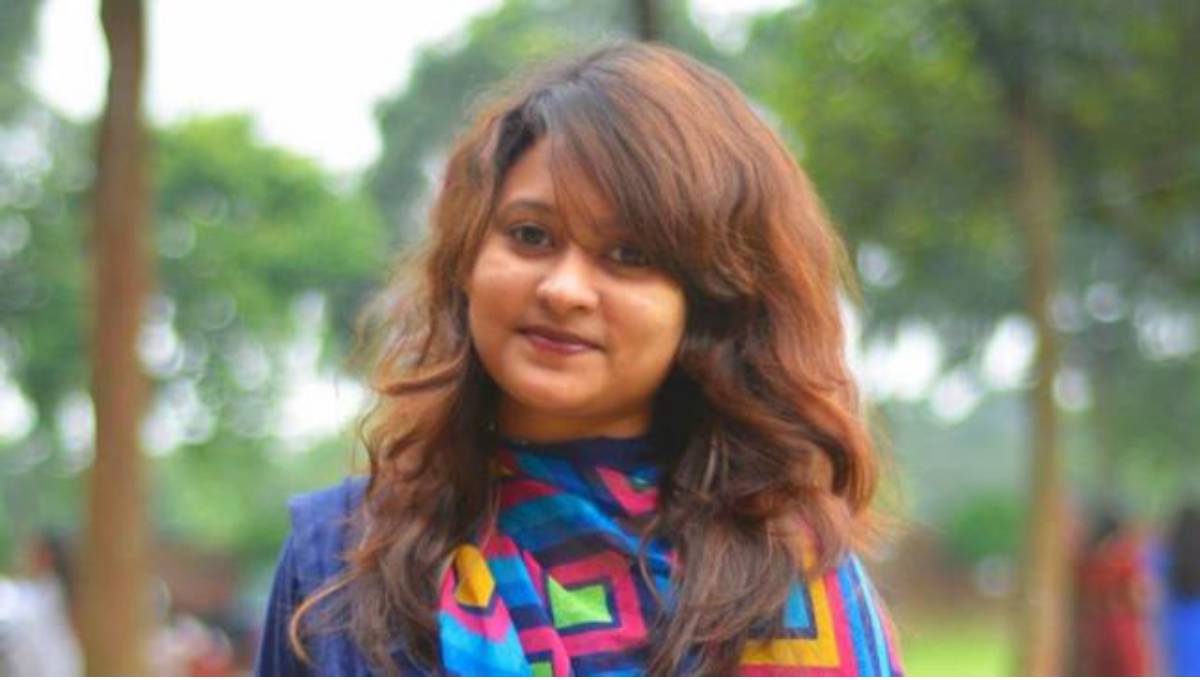 Dhaka, Apr 28 : Police on Saturday night arrested the driver who ran over Brac University student Fahmida Haque Labannya after she fell off a ridesharing motorbike in Sher-e-Bangla Nagar last week.

Twenty-one-year old Labannya fell off a motorcycle and was killed after a covered van ran her over.

The third-year computer science student was the daughter of Imdadul Haque of Mymensingh’s Fulbari upazila and had been living in Shyamoli.

8 killed in road crashes in 4 districts