8 killed in road crashes in 4 districts 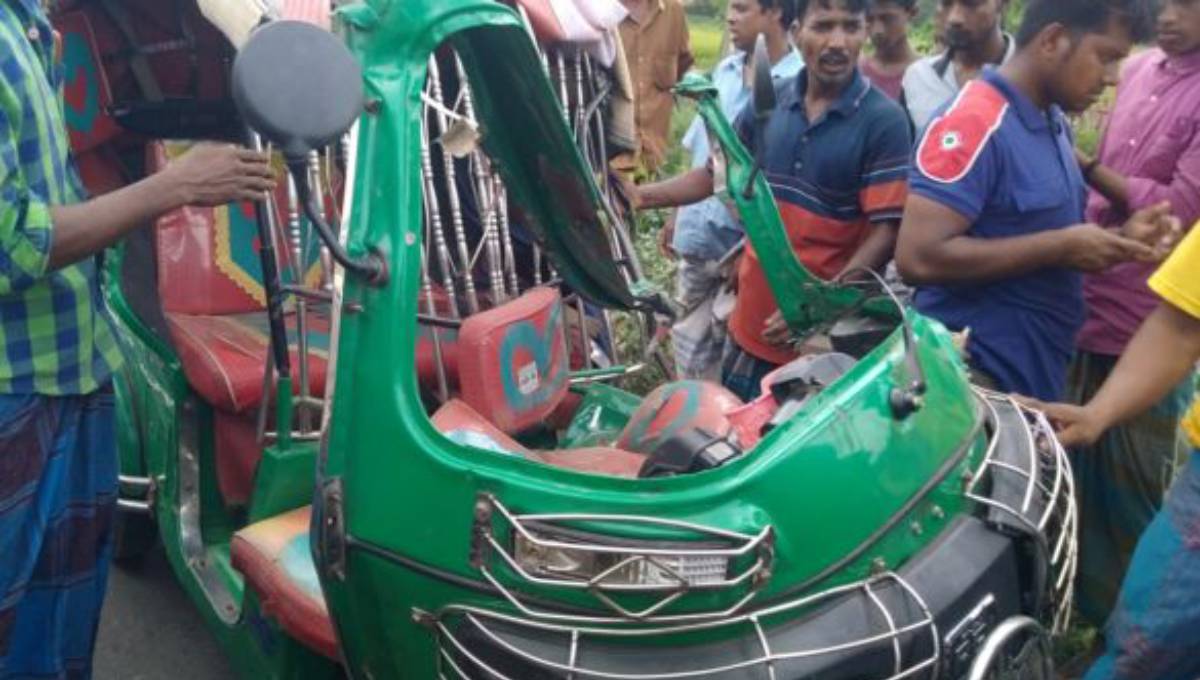 In Chandpur, at least five people, including a woman and her son, were killed after a bus hit an autorickshaw in Shahrasti upazila.

The autorickshaw passengers were killed on the spot in the accident on Chandpur-Cumilla regional road in Kakoirtola around 9am, said Shah Alam, officer-in-charge of Shahrasti Police Station.

Two more autorickshaw passengers were also injured. They have been hospitalised.

In Feni, a man was killed and two others were injured after a truck hit an autorickshaw at Anandapur in Fulgazi in the morning.

The deceased was identified as Khorshed Alam, 45. The injured were admitted to Feni Sadar Hospital.

In Chuadanga, a motorcyclist died after being hit by a truck.

In Laxmipur, the death of a madrasa student in a road accident sparked protest at Shakchar area in Sadar upazila in the morning.

Yasin, class III student of local Hamid Miazi Madrasa, was killed after a speeding pickup van hit him while he was crossing road for on his way to the madrasa around 10am.