Death toll from Ukraine mine blast rises to 13 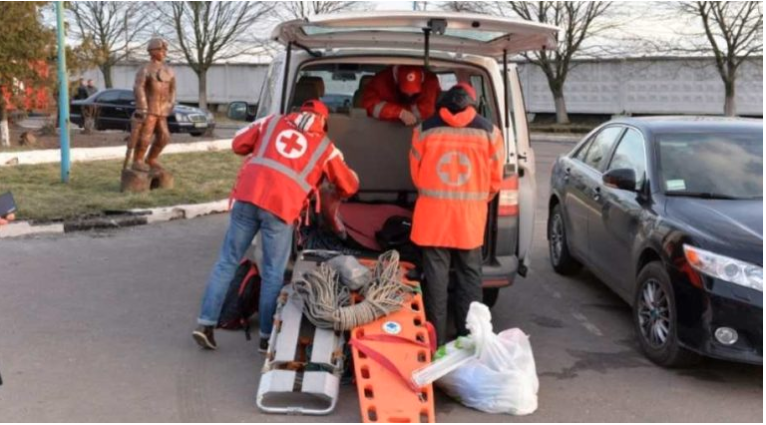 The death toll from a coal mine blast in a separatist eastern region of Ukraine rose to 13 on Saturday, with another four people missing, news agencies reported.
The gas blast on Thursday ripped through the mine in Yurievka village in the self-proclaimed republic of Lugansk, which broke away from Kiev in 2014 and is run by Moscow-backed rebels.

“Rescuers recovered from under the debris… the bodies of 13 miners,” the news agency of the unrecognised republic said. It added that the fate of another four miners was unknown.

On Friday, Leonid Pasechnik, the head of the self-proclaimed republic, called the explosion at the Skhidcarbon mine a “terrible tragedy.”

Russia’s emergency situations ministry sent mine rescuers to the separatist territory after it requested help, it said in a statement.

The Lugansk news agency said the mine was closed in 2014 due to the conflict between Kiev’s forces and the Russia-backed separatists, but was
reopened in 2018.

Most of Ukraine’s coal is produced in its eastern region, where the ongoing fighting has cost some 13,000 lives.

Kiev has tried to boost the operations of other pits under its control in the west of the country.