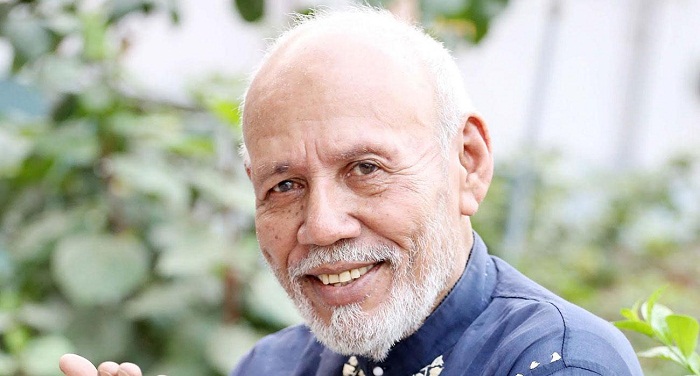 “We took him to the hospital as he was not felling well yesterday. Duty doctors suggested us to admit him in the hospital,” Saleh Zaman Selim said.ATM Shamsuzzaman has been suffering from various physical complications for several days. The 78-year-old actor is currently being treated under the supervision of Dr Rakib Uddin of the hospital.

Saleh Zaman also said, “He suffered from constipation after he was pushed saline on Saturday morning. Doctors informed us that he needs to undergo emergency surgery.”

Born at Dowlatpur of Noakhali in 1941, ATM Shamsuzzaman received Ekushey Padak in 2015.

The actor won the five times National Film Award in his long career.

World needs multilateralism more than ever before: Bangladesh