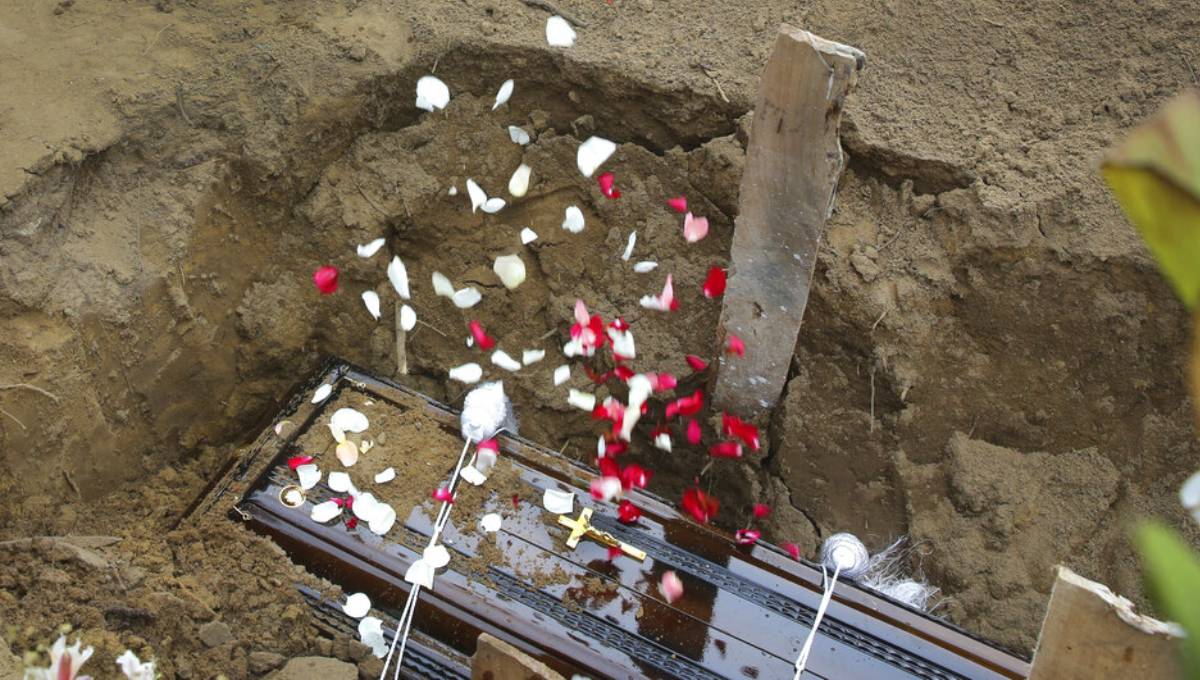 Sri Lanka, Apr 26 : Heavy security is out on the streets of Sri Lanka’s capital after warnings of further attacks by the militant group blamed for the Easter bombing that killed at least 250 people.

At St. Anthony’s Church, one of those struck in the attacks Sunday, there were more soldiers than normal Friday. Shops nearby remained closed.

Gration Fernando crossed himself when he looked at the church after walking out of his shop there. Fernando says he, like other Sri Lankans, was worried about further attacks.

Authorities told Muslims to pray at home rather than attend communal Friday prayers that’s the most important of the week.