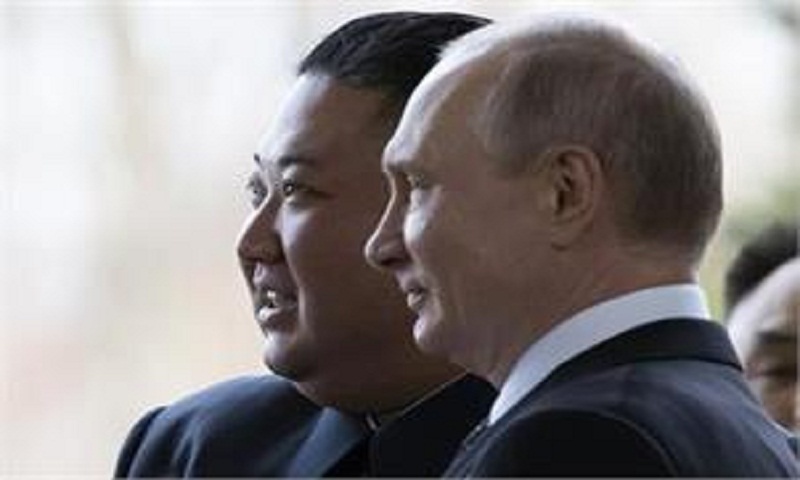 North Korean leader Kim Jong Un left the Russian city of Vladivostok on Friday after a summit with Russian President Vladimir Putin where the two vowed to pursue closer ties.
Kim took part in a departure ceremony at Vladivostok station before his armoured train departed around 0530 GMT.

Kim and Putin met Thursday in the Far Eastern port of Vladivostok for their first face-to-face talks.The two men agreed to seek stronger relations between Moscow and Pyongyang and Kim accused Washington of acting in “bad faith” in negotiations over the North’s nuclear arsenal.

Putin left the city on Thursday for another summit in Beijing while Kim stayed on overnight for events including a wreath-laying ceremony.

Bangabandhu’s name must not be used for business purpose: Foreign Minister