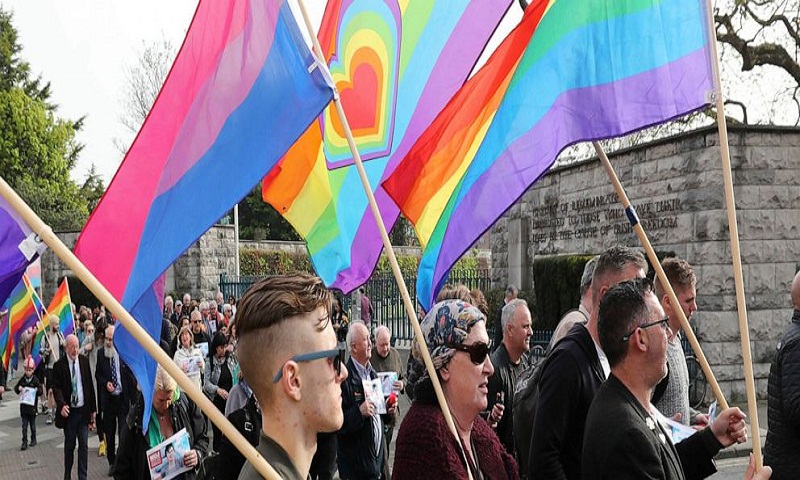 The leaders of Britain and Ireland will join hundreds of mourners Wednesday at the funeral of Lyra McKee, the young journalist shot dead during rioting in Northern Ireland last week.
Prime Minister Theresa May will skip her weekly House of Commons question-and-answer session to attend the service at Belfast’s St. Anne’s Cathedral, her Downing Street office said.UK Labour Party leader Jeremy Corbyn is also expected at the funeral, along with Irish Prime Minister Leo Varadkar and Ireland’s President, Michael D. Higgins.

McKee, 29, was killed Thursday as she reported on rioting in the city of Londonderry, also known as Derry.

She was the first journalist killed on the job in the UK for almost 20 years, and her death caused wide shock in Northern Ireland still shaken by tremors from decades of violence known as the “Troubles.”