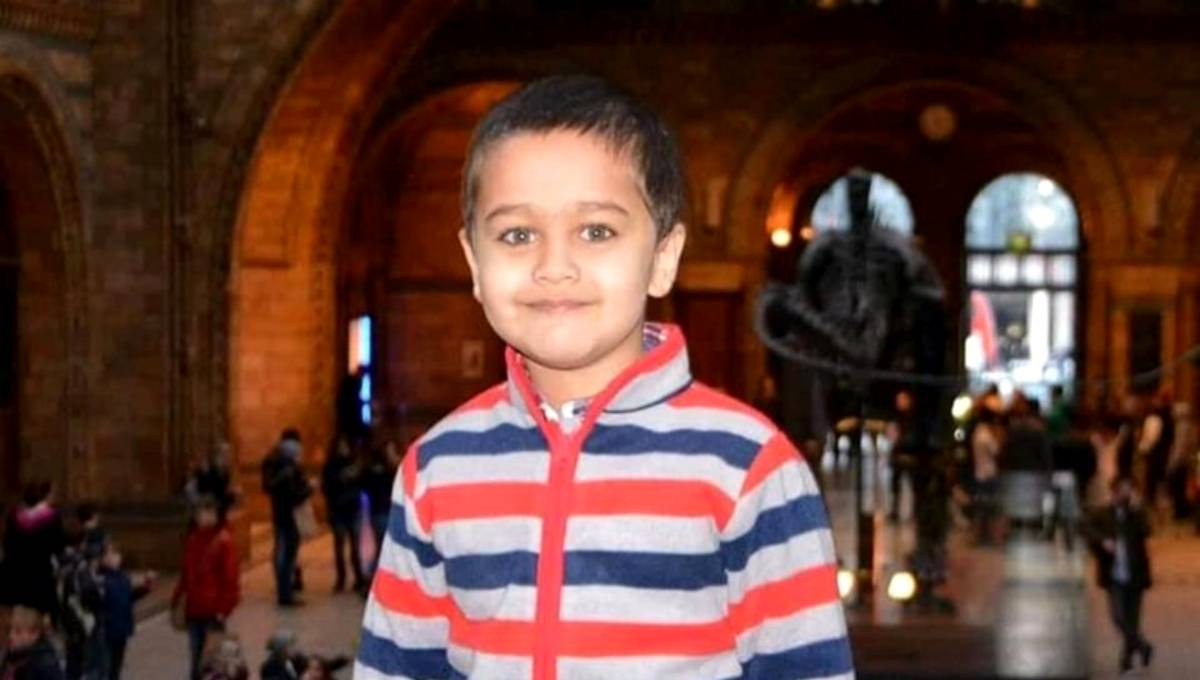 Dhaka, Apr 24 : The mortal remains of Zayan Chowdhury, one of the victims of Easter Sunday bombings in Sri Lanka, arrived in Bangladesh on Wednesday afternoon.

His body will be taken to their Banani house and he will be later laid to rest at Banani graveyard after a namaz-e-janaza.

Zayan and more than 350 others were killed in explosions in Sri Lanka on Easter Sunday. He had gone there with his family on a vacation.

His father Mashiul Haque Chowdhury, injured in the blast, was admitted to a hospital there.

Innovative child malaria vaccine to be tested in Malawi