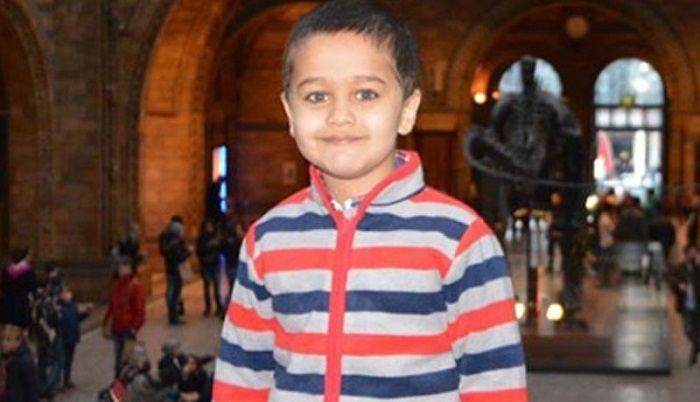 Zayan, eight and a half years old, was having breakfast with his father Moshiul Haque Chowdhary Prince at a restaurant on the ground floor of a hotel in Colombo that came under attack along with several other hotels and churches during Easter Sunday celebrations. 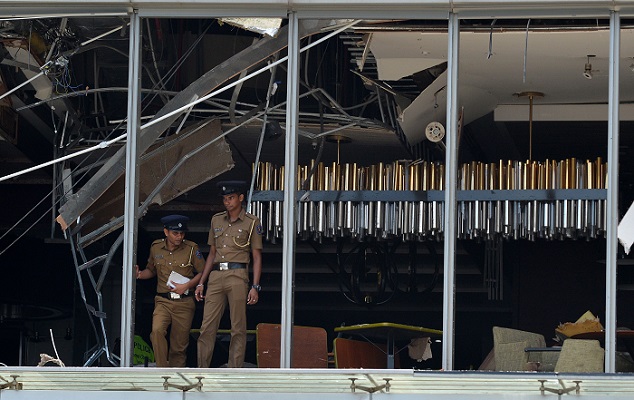 Earlier media reported about this saddened incident quoting Prime Minister Sheikh Hasina who is now on an official visit in Brunei.

Speaking to Bangladeshi expatriates in Brunei, Hasina urged them to pray for the grieving family.

“Sheikh Selim’s daughter, son-in-law and two children were in Sri Lanka. The son-in-law, Prince, was injured when the restaurant was bombed. He has been hospitalised while there is no trace of the eight-and-a-half-year-old boy.

Sheikh Hasina was speaking at a reception by expatriates the Empire Hotel and Country Club in Brunei.Later on Sunday night, Imrul Kayes, an aide to Selim, told media that the boy was found hospitalised in a critical condition while Prince was out of danger.

MP Selim’s daughter Sheikh Sonia, her husband Moshiul Haque Chowdhary Prince, and two sons were staying at the hotel Shangri-La hotel in Colombo which came under attack along with three churches and several hotels on Easter Sunday.