Death toll of clashes in Libya’s capital rises to 254: WHO 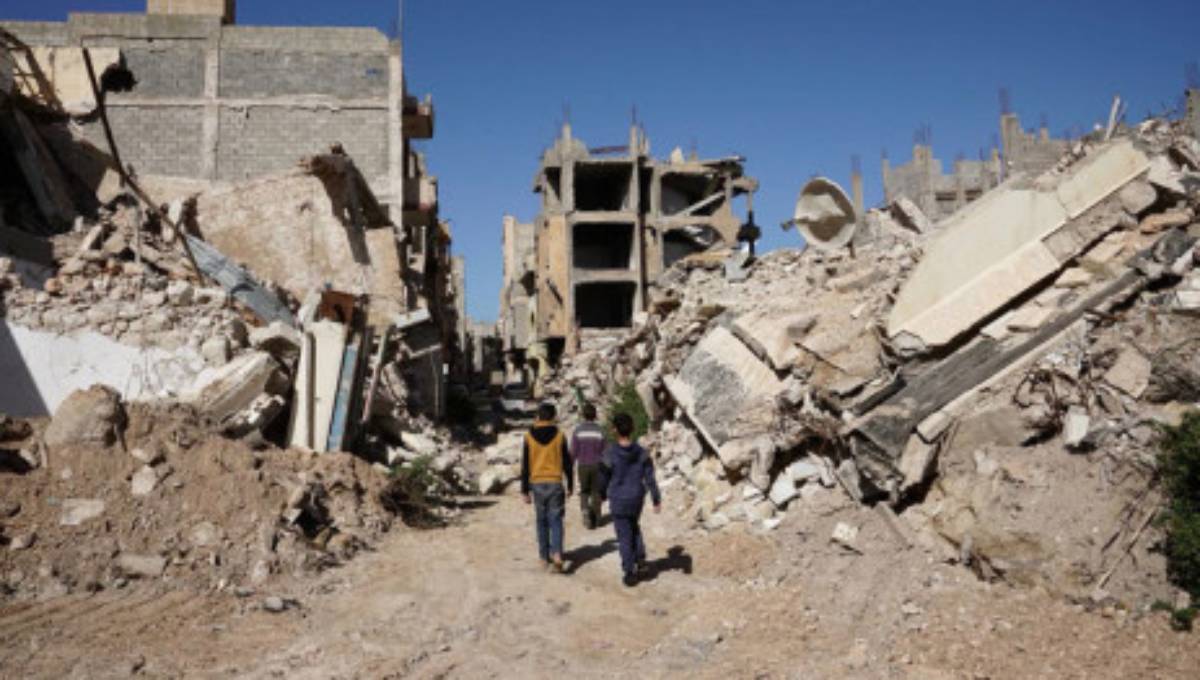 Libyan children walk through the ruins of a building. Picture: @UN/Twitter

Tripoli, April 22 : A total of 254 people have been killed and 1,228 others injured in the fighting between the UN-backed Libyan government and the east-based army in and around the capital Tripoli so far, the World Health Organization (WHO) said Sunday.

“In the past week, WHO Libya specialized emergency medical teams in frontline hospitals handled 89 major and 63 surgeries. Our teams are bringing in additional help for these hospitals,” WHO tweeted later Sunday.

Earlier on Sunday, WHO said that more than 20,000 people were forced to flee their homes since the armed conflict started.

The east-based army, led by Khalifa Haftar, has been leading a military campaign since early April to take over Tripoli where the UN-backed government is based.

Libya has been struggling to make a democratic transition amid insecurity and chaos ever since the fall of former leader Muammar Gaddafi in 2011.