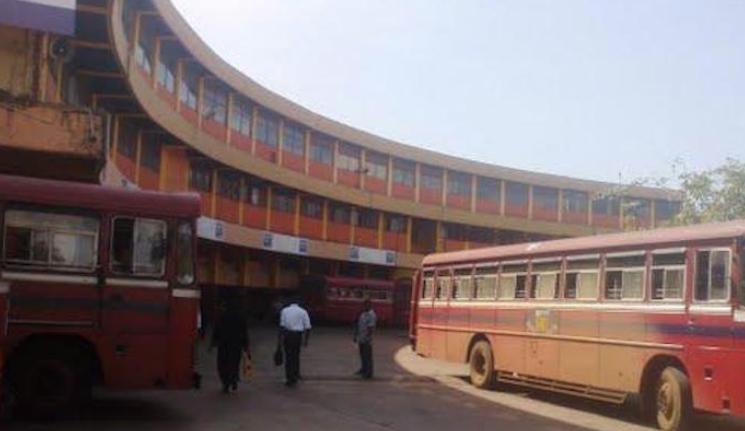 Sri Lankan police on Monday said they had found 87 bomb detonators at a Colombo bus station, a day after a string of attacks on churches and hotels that killed nearly 300 people.
A statement said police found the detonators at the Bastian Mawatha Private bus stand, 12 of them scattered on the ground and another 75 in a garbage dump nearby.
Share FacebookTwitterGoogle+ReddItWhatsAppPinterestEmail