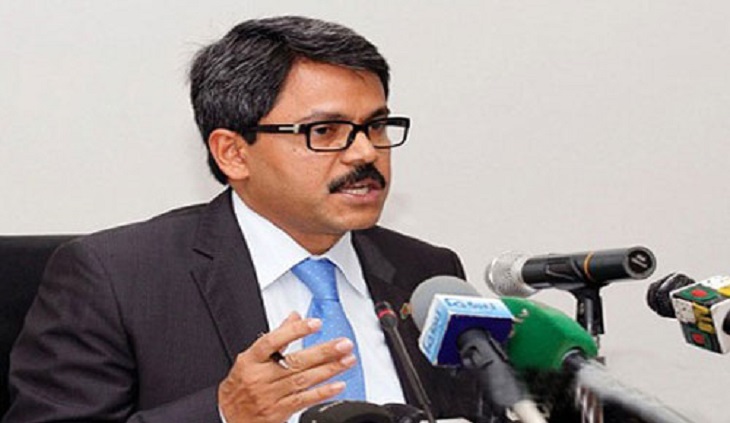 Two Bangladeshi tourists, including a child, have remained missing since blasts rocked three churches and three luxury hotels in Sri Lanka on Easter Sunday, said State Minister for Foreign Affairs Shahriar Alam.
“Two Bangladesh nationals are unaccounted for. They went to Colombo as tourists with their family,” State Minister for Foreign Affairs M Shahriar Alam told the media in Dhaka.

But details about their identities could not be known yet.“We’re trying to get their details,” Alam said. “One of the missing is an adult and the other one is a child.”

The near simultaneous blasts killed at least 156 people and injured hundreds more. It is the biggest violence Sri Lanka has seen since its civil war ended a decade ago.

Alam said Bangladesh maintains zero tolerance towards any form of terrorism and is ready to extend any support to Sri Lanka.

The Bangladesh High Commission in Sri Lanka has opened a hotline (+94117399453). Bangladeshis have been requested to call the number for any information and updates related to the tragic incident.