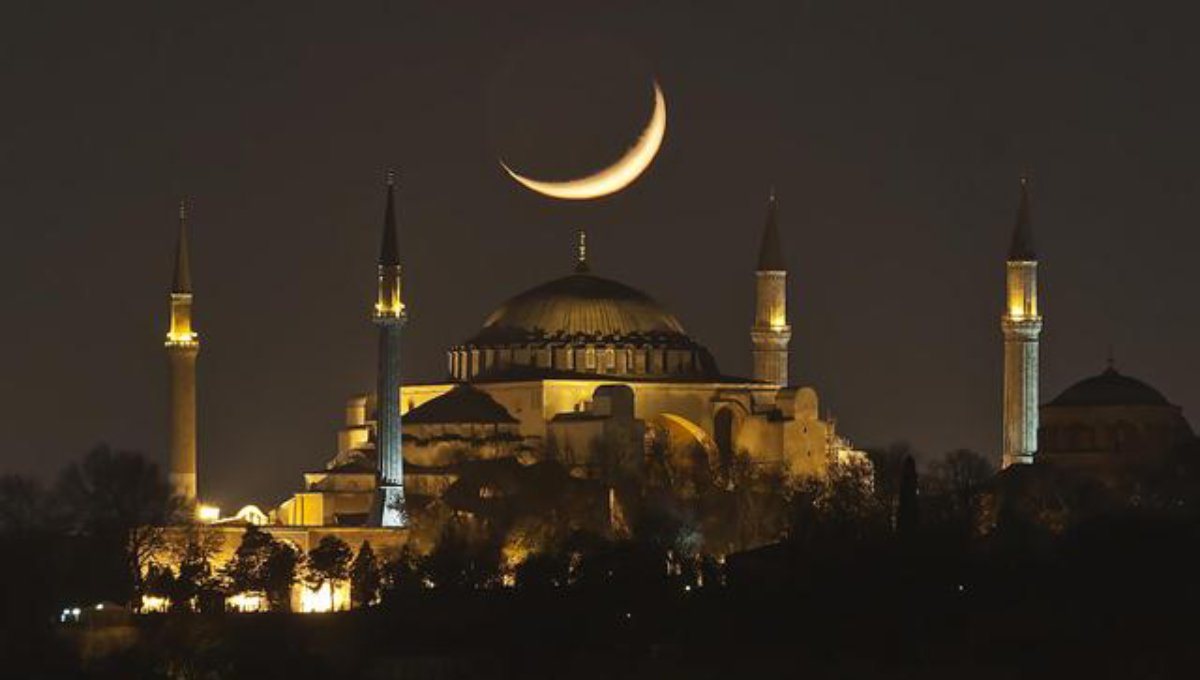 Dhaka, Apr 21 : The holy Shab-e-Barat, the night of fortune and forgiveness, will be observed in the country on Sunday with due religious fervour.

According to Muslim belief, Shab-e-Barat is the night when Allah arranges the affairs of the following year. On this night, Allah writes the destinies of all the creations for the coming year by taking into account their past deeds.

Muslim devotees will offer special prayers, reciting from the Holy Quran, holding milad, zikr and other religious rituals seeking divine blessings for the wellbeing of mankind.

They will pass the whole night offering prayers.

They are also visiting the graveyards of their relatives and Muslim saints and distributing sweetmeats and homemade foods among the poor, their neighbours, friends and relatives.

Bangladesh Television, Bangladesh Betar and private TV channels and radio stations will air special programmes while newspapers will publish articles highlighting the significance of the night.

In his message, the President said the holy night opens up an opportunity for the mankind to get special blessings and forgiveness of the Almighty Allah.” I pray to Almighty Allah during the holy night for the continued progress and welfare of the country and greater unity of the Muslim Ummah,” he said.

The Prime Minister in her message, said Shab-e-Barat is a night of fortune which brings the blessings of Almighty Allah for the mankind.

She urged all to employ themselves in the work for the welfare of the mankind and build the country enlightened with the spirit of the holy Shab-e-Barat.