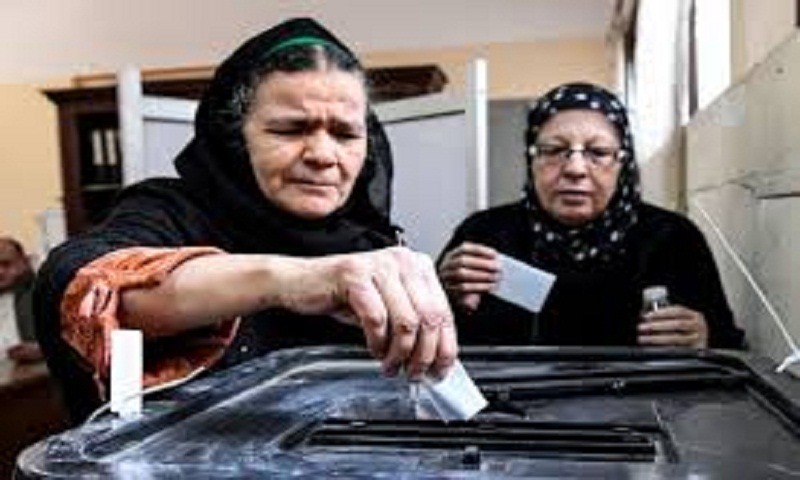 Egyptians voted on Saturday in a three-day referendum on constitutional changes that could allow President Abdel Fattah al-Sisi to stay in office until 2030 and boost the role of the powerful military.
Sisi’s supporters say the changes are necessary to give him more time to complete major development projects and economic reforms. Critics say they concentrate more power in Sisi’s hands and return Egypt to an authoritarian model.

While the changes are expected to pass, observers say the turnout will be a test of Sisi’s popularity, which has been dented by austerity measures since 2016. He was re-elected last year with 97 percent of the votes, on 41 percent turnout.

Polls closed at 1900 GMT and at the time, the national election commission had not yet given official figures for the turnout on the first day.

The country’s small but vocal opposition called on supporters to vote against the changes instead of boycotting the polls like they did in the presidential election.

Egypt’s 596-member parliament, dominated by Sisi’s supporters, approved the amendments on Tuesday, voting by 531 to 22 in favor.

Some 61 million of Egypt’s nearly 100 million population are eligible to vote. Polls open at 0700 GMT on Sunday for the second say of voting. The result is expected within five days of the final day of voting.