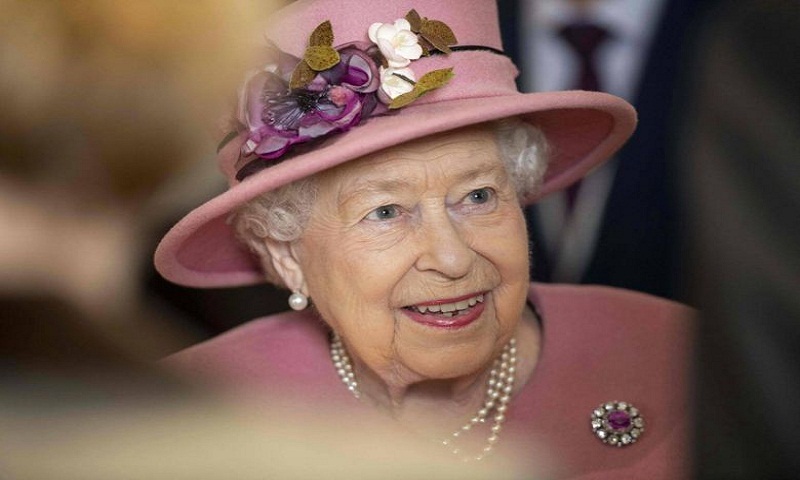 British Prime Minister Theresa May is expected to lead the tributes to Queen Elizabeth II on Sunday (April 21), as Britain’s longest-serving monarch turns 93.
The Queen, who has ruled Britain for more than 67 years, is expected to join a church service at the royal St George’s Chapel inside Windsor Castle on her birthday, which coincides with Easter Sunday this year.

Her birthday will also be marked by a 41-round gun salute on a military parade ground at noon on Monday in Hyde Park, close to Buckingham Palace, the Queen’s main London residence.

Similar royal salutes are expected in Windsor Great Park and at the Tower of London.