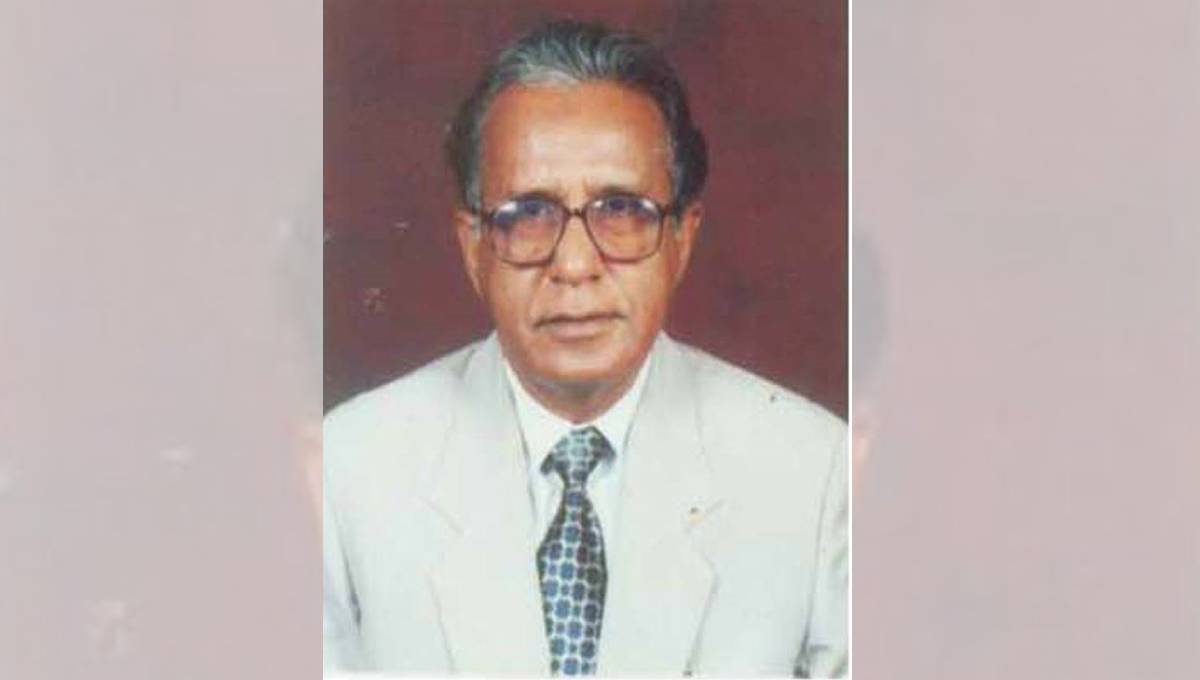 Dhaka, Apr 21 : BNP vice-chairman and former minister Barrister Aminul Haque died at United Hospital in the city on Sunday. He was 76.

Aminul Haque, who had been suffering from liver cancer and put on life support at United Hospital’s ICU on March 14, breathed his last at the hospital at 10:30 am, BNP chairperson’s media wing member Sayrul Kabir Khan told that.

He left behind wife, one daughter, one son and host of relatives and well-wishers to mourn his death.

Earlier, Aminul had been undergoing treatment at a Singapore hospital for liver cancer. He was brought to Dhaka by an air ambulance on March 14 and admitted to the United Hospital.

The 1st namaz-e-janaza of  the BNP leader will be held around 1:30 pm at the High Court premises while the second one at the South Plaza of Jatiya Sangsad Bhaban around 4 pm and the third one  in front of BNP’ Nayapaltan Central office around 5:30 pm.

Aminul Haque, a former MP from Rajshahi-1, was the Posts and Telecommunications Minister of the BNP-led four-party alliance government.