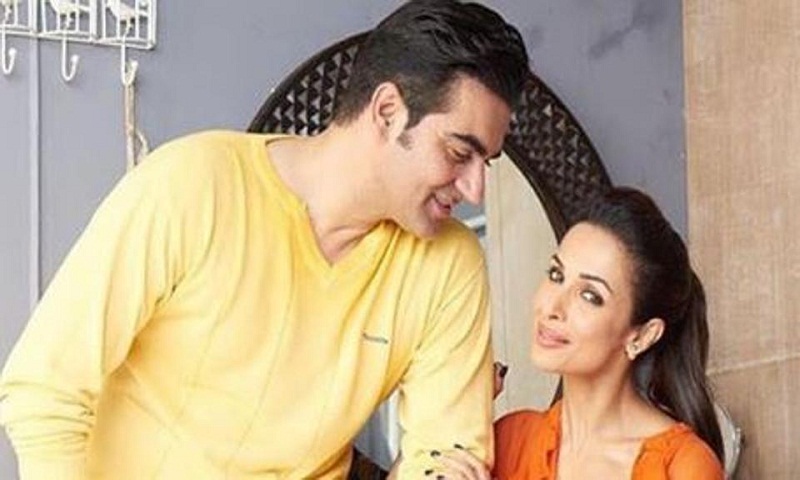 Actor and producer Arbaaz Khan has spoken about his split from ex-wife Malaika Arora. He has said that while ‘everything seemed fine’, things didn’t work out, reports HT.
Arbaaz was speaking to Good Times. He said, “Everything seemed fine but it crumbled. Things don’t work out, and it’s only fair that two people who want to take their life in their own hands will take that decision.”

Asked if he still believes in the institution of marriage and recommend it to others, Arbaaz said, “Of course, I would. This institution has gone on for hundreds and thousands of years. It’s like if you know that you’re going to die, you won’t stop living. Of course, the times are changing, even in the past people didn’t get married.”

While Arbaaz is currently dating model Giorgia Andriani, Malaika is making headlines for her rumoured relationship with actor Arjun Kapoor. Malaika has been spotted at the hospital multiple times in the last week, adding more fuel to speculation. It is being rumoured that she is planning a wedding with Arjun, which was previously said to be taking place on April 19. While Malaika has said, “There is no truth to these silly speculations,” Arjun has said that they will make an announcement were one necessary.