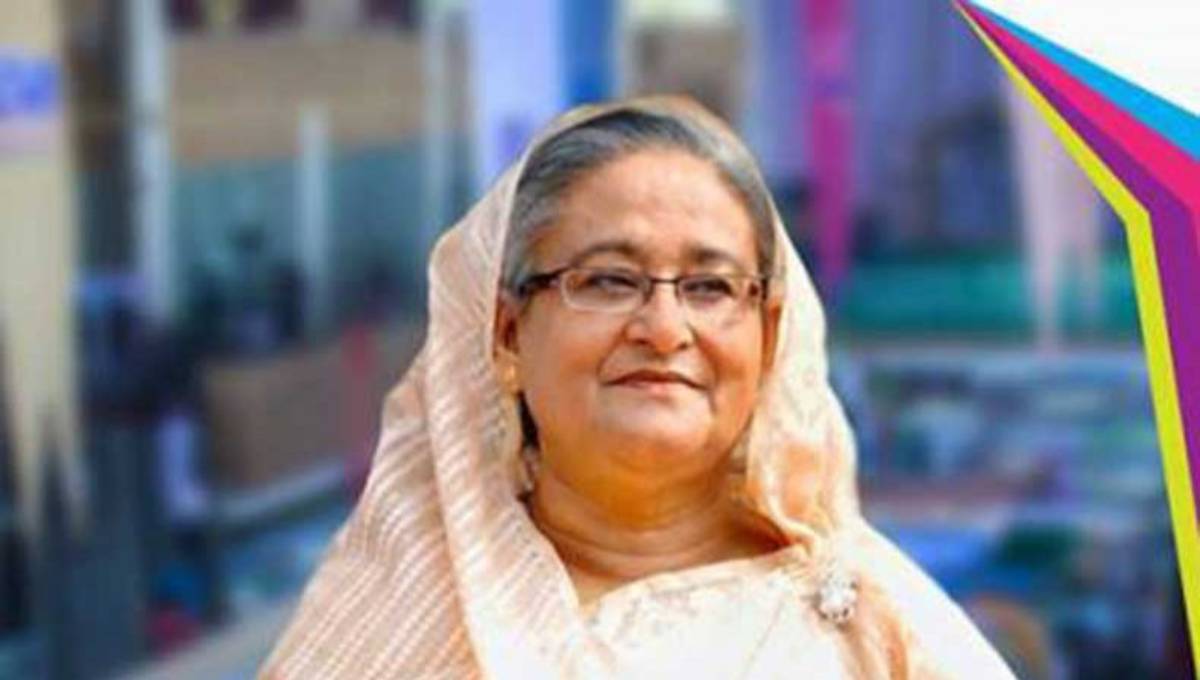 Dhaka, Apr 20 : Prime Minister Sheikh Hasina goes to Brunei Darussalam on Sunday on a three-day official visit as the two countries are expected to sign seven Memoranda of Understanding (MoUs).

The Prime Minister takes up the tour at the invitation of Brunei’s Sultan Haji Hassanal Bolkiah Mu’izzaddin Waddaulah.

Six of the Memorandum of Understanding (MoUs) will be signed to strengthen cooperation in the areas of agriculture, arts and culture, youth and sports, fisheries, livestock and energy sectors while another MoU is yet to be finalised.

The Prime Minister will be received by Crown Prince of Brunei Darussalam Haji Al-Muhtadee Billah at Brunei International Airport.

After an official welcoming ceremony, she will be escorted to Empire Hotel & Country Club where she will be staying during her visit, according to the schedule.

On Sunday, she will attend a community event and join dinner to be hosted by High Commissioner of Bangladesh to Brunei at the Empire Hotel.

On Monday, the Prime Minister will have a general audience with Sultan Haji Hassanal Bolkiah Mu’izzaddin Waddaulah and the Royal Family at Istana Nurul Iman, the official residence of the Sultan of Brunei.

She will then hold bilateral talks with the Sultan there before the signing ceremony of Memorandum of Understanding (MoU).

He said the visit will help expand bilateral cooperation in a number of areas, including trade, investment, energy, human resource development, tourism, agriculture and technical cooperation apart from strengthening the existing friendly relations between the two countries.

He mentioned that Brunei is one of the member states of Association of Southeast Asian Nations (Asean).

He said the visit will help Bangladesh gain effective support from Brunei and other Southeast Asian nations on various regional and international important issues, including solution to Rohingya crisis.

The Prime Minister will later visit the Jame Asr Mosque and offer Asr prayers there.

She will go to the Istana Nurul Iman Palace again to attend official Banquet.

On Tuesday, the Prime Minister will attend the foundation stone-laying ceremony of new chancery building of Bangladesh High Commission at the Diplomatic Enclave in Jalankebangsaan.

Then she will visit the Royal Regalia Museum located in the heart of Bandar Seri Begawan, capital of Brunei.

The Prime Minister will leave the Brunei International Airport for Dhaka by a special flight of Biman Bangladesh Airlines on Tuesday afternoon.