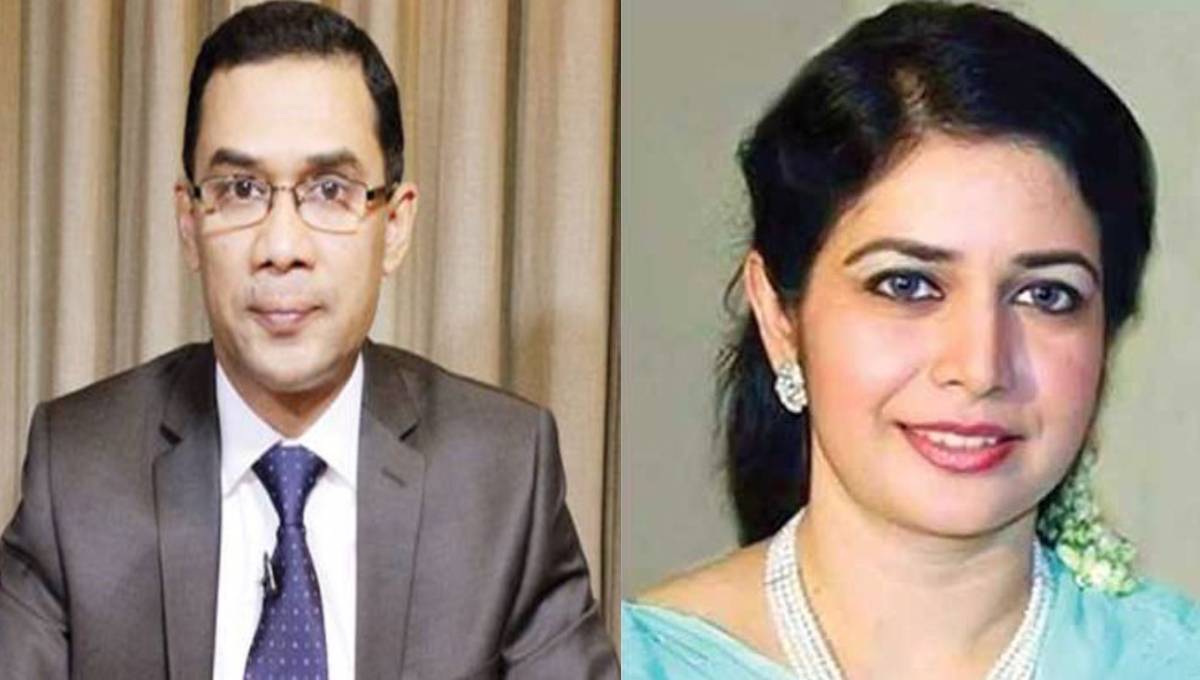 All the three accounts are with Standard Bank UK.

According to the permission case, the ACC had formed an inquiry committee while investigating Tarique’s investment aboard after siphoning off money.

The transfer of 59341.93 Pounds from White and Blue Consultant Limited to three accounts of Tarique and Zubaida remained halted at the order of FIU, UK, it said.

If any step is not taken immediately, this amount can be shifted elsewhere, the case statement said, urging the court to order freezing the accounts.