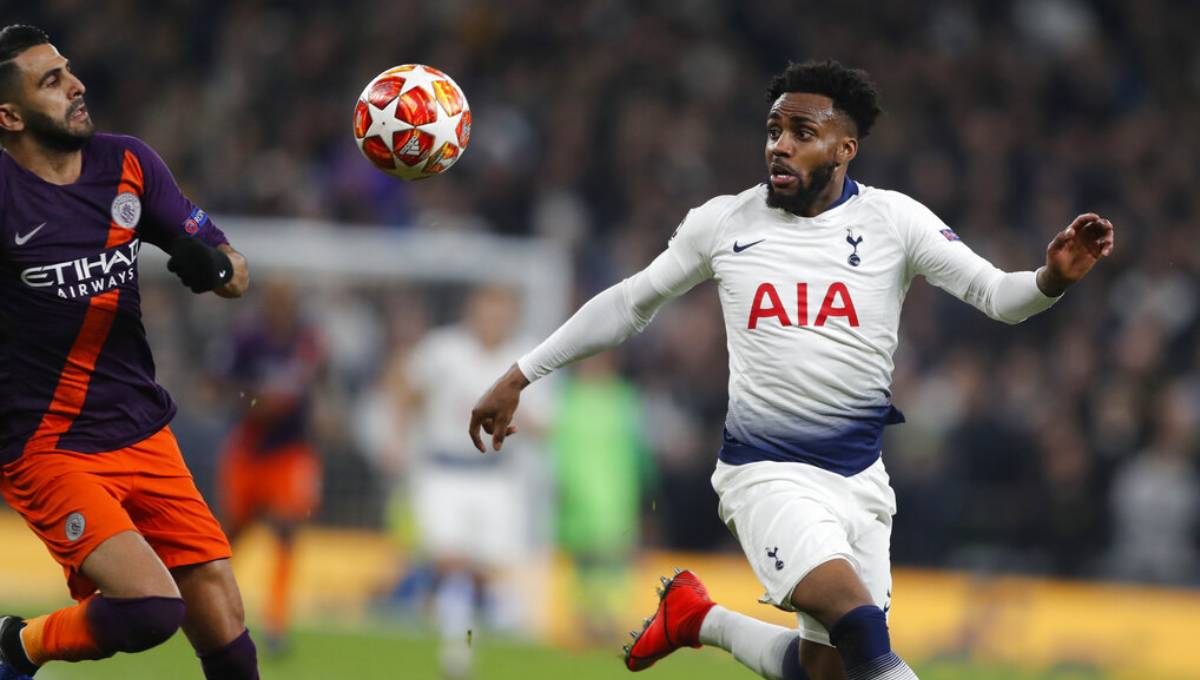 England, Apr 19 : FIFA is backing a 24-hour social media boycott by professional players in England in a protest against racial abuse and revealed plans for a new global campaign to eradicate discrimination in soccer.

Following a series of high-profile cases in recent weeks, the Professional Footballers’ Association has gathered support from Premier League stars to stay off Twitter, Facebook and Instagram from 9 a.m. Friday (0800 GMT) until 9 a.m. Saturday as they push for a crackdown on racist messages.

“Collectively, we are simply not willing to stand by while too little is done by football authorities and social media companies to protect players from this disgusting abuse,” England and Tottenham defender Danny Rose said on Thursday.

FIFA said that it was listening to the concerns of players and supporting their decision to put pressure on social media companies to take stronger action against racism by not posting for a day.

“We applaud the initiative of the English professional football players,” FIFA said in a statement to The Associated Press. “FIFA is fully engaged in combating racism and any form of discrimination not only in football but society in general.”

FIFA is preparing to write to all 211 member associations and the six confederations encouraging them to adopt a three-step procedure which allows a referee to stop play, suspend a game and ultimately abandon the fixture if discriminatory abuse persists.

FIFA was criticized in 2016 for dismantling its anti-racism task force after saying its mission had been completed.

Now the Zurich-based governing body says it is “preparing a concrete action with worldwide impact that will launch a powerful campaign against discrimination.”

After being targeted with monkey noises while playing for England in Montenegro in a European Championship qualifier last month, Rose said he couldn’t wait for his career to end to escape racism in football.

“Football has a problem with racism,” Rose said. “I don’t want any future players to go through what I’ve been through in my career.”

“Throughout my career I have developed a thick skin against verbal abuse, justifying it as just ‘part of the game’ but the time has come for Twitter, Instagram and Facebook to consider regulating their channels, taking responsibility for protecting the mental health of users regardless of age, race, sex or income,” Smalling said.

“I understand that I am in an extremely privileged position and I am deeply thankful for that but, at the end of the day, we are all human.”

Watford captain Troy Deeney was also targeted with racial insults on Instagram earlier this month after scoring in an FA Cup semifinal win over Wolverhampton.

“My teammates and I have been on the receiving end of well documented abuse from a minority of narrow-minded, ignorant people both on social media and on the pitch,” Deeney said. “Any racism in football is too much, and it’s essential that we fight it wherever and whenever we see it.

“On Friday we are sending a message to anyone that abuses players — or anyone else — whether from the crowd or online, that we won’t tolerate it within football. The boycott is just one small step, but the players are speaking out with one voice against racism — enough is enough.”

The PFA has distributed a red graphic featuring the words “Enough. Make a stand against racism.”

“While there has been progress in the battle against racism within football, there are still far too many instances of players being abused,” said Leicester captain Wes Morgan, who won the Premier League in 2016. “I’ve heard it in the stands and I’ve seen it online. We all have. That’s why, as players, we are coming together on Friday to say that more must now be done to eradicate racism from our game.”

“Football is more popular than it has ever been, but we have a discontented generation of players who won’t stand for racist abuse any longer. Enough is enough,” Arsenal and England women’s team forward Danielle Carter said. “We want to see social media companies take proper responsibility for racist abuse on their platforms and we want them to find solutions.”