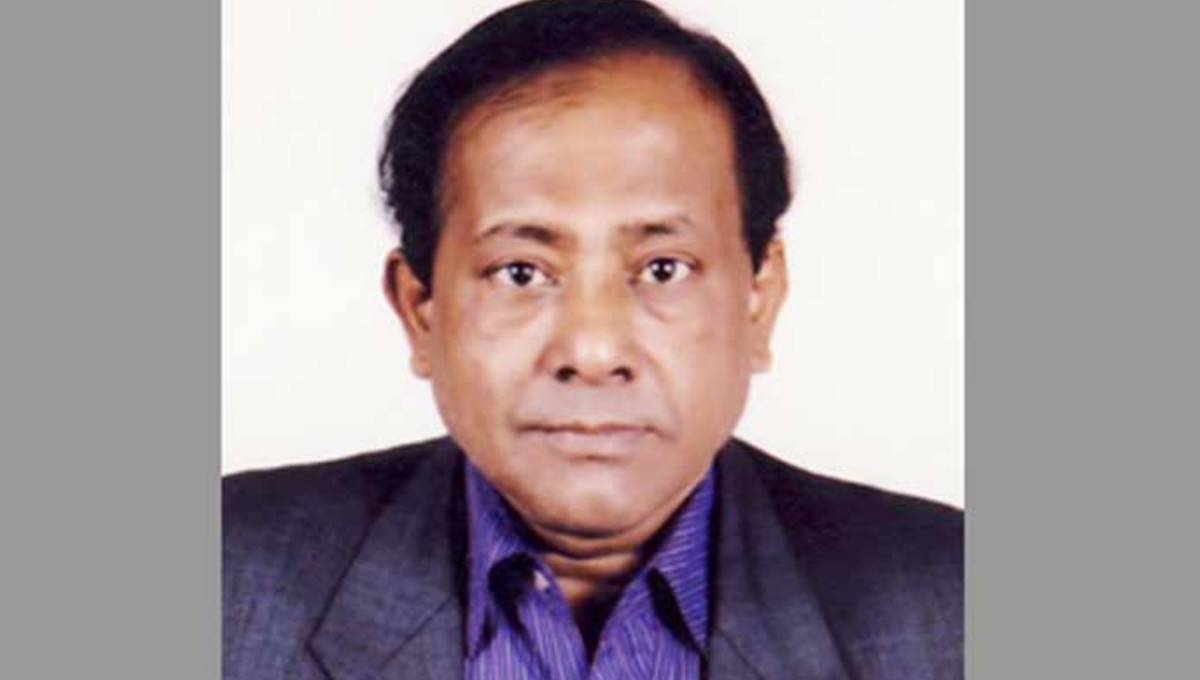 Dhaka, Apr 17 : Journalist Zafar Wazed has been appointed as the director general of the Press Institute of Bangladesh (PIB)

The Ministry of Public Administration issued a notification in this regard on Wednesday.

The government appointed Zafar Wazed  for a two-year term on contract.

Earlier on February 28, PIB DG Shah Alamgir passed away at the age of 62 while being treated at Combined Military Hospital in Dhaka.