Fardeen Khan on getting body shamed: ‘I just laugh it all off, don’t read much about myself these days’ 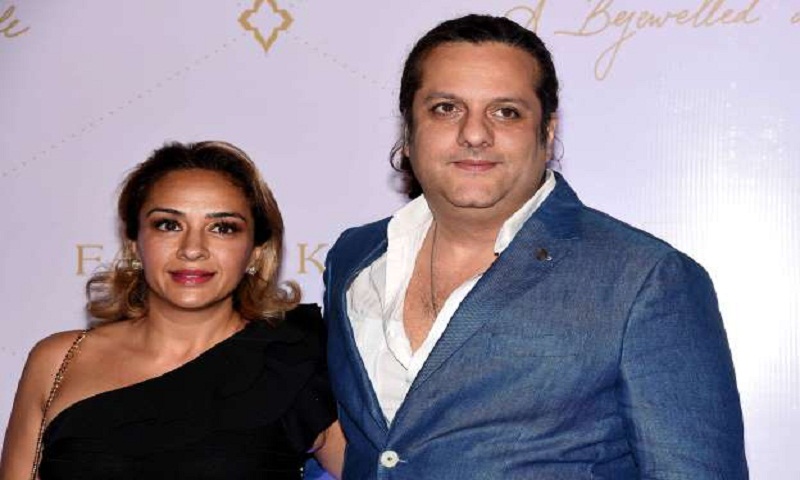 Actor Fardeen Khan, who was trolled over his weight gain, says people need to get over the body shaming practice. Fardeen was interacting with the media when he attended the launch of his cousin Farah Khan Ali’s book Farah Khan – A Bejewelled Life here on Tuesday.

In 2016, Fardeen was trolled on social media after pictures in which his weight gain was visible, went viral. After that, Fardeen had taken to social media to give it back to the haters in a long post, report HT.

Now, Fardeen looks fitter than before. On his body shaming experience, he said: “I have been bashed unnecessarily. I think we need to get over these damn things. I really don’t care about it. I am what I am and I can see myself in the mirror. Whatever is deserved is deserved and what’s not is not. I just laugh it all off. I don’t read much about myself these days.”

Have no information on Khaleda’s release on parole: Momen