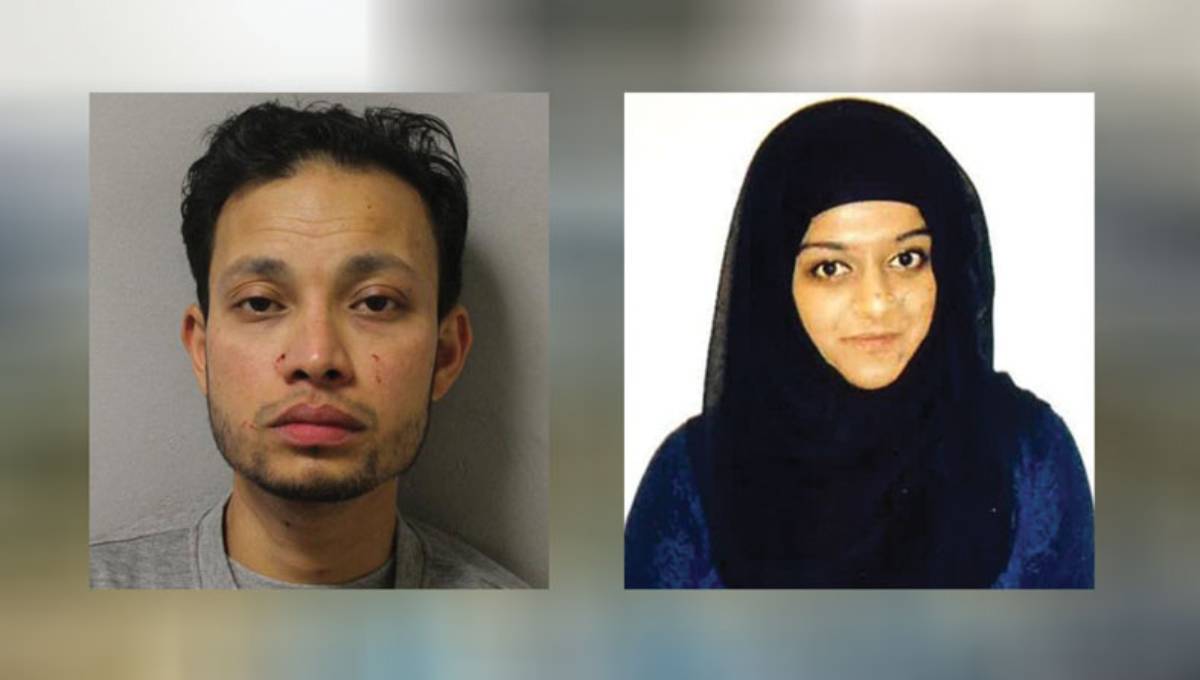 A Bangladeshi man was sentenced to 26 years in prison by a UK court on Wednesday.

Mohammed Anhar Ali, originally from Bangladesh, hid inside a cupboard for 10 hours before attacking wife Nazia Ali in her home in Bow, east London, according to BBC.

The Old Bailey heard Ali was a devout Muslim and unhappy that his 25-year-old wife wanted her two daughters to live a more Western lifestyle.

The court heard the couple met soon after Ali had arrived in the UK from Bangladesh, and Nazia had become pregnant soon after they were married.

However, the relationship broke down and he moved out after claiming his wife “needed to be exorcised”.

Nazia told her husband the relationship was over in October 2018, the jury heard.

The next day on 21 October, he hid in a cupboard in her home armed with two knives, a scarf and some flex, then ambushed her once the children had gone to bed.

She was punched, causing multiple injuries to her head and ribs, and then strangled with a scarf.

The Old Bailey was told Ali then got into bed to sleep next to his two children before calling police the next morning.

In court, he admitted the killing but denied murder.

Her Honour Judge Wendy Joseph QC described Ali as “a strict Muslim” who required his wife to live a “lifestyle that she found intolerable”.

“His conduct was fuelled by a failure to accept that Nazia was entitled to leave him, entitled to divorce him, and entitled to live her own life,” she said.

Nazia’s family said their “hearts are broken beyond repair”.

Have no information on Khaleda’s release on parole: Momen