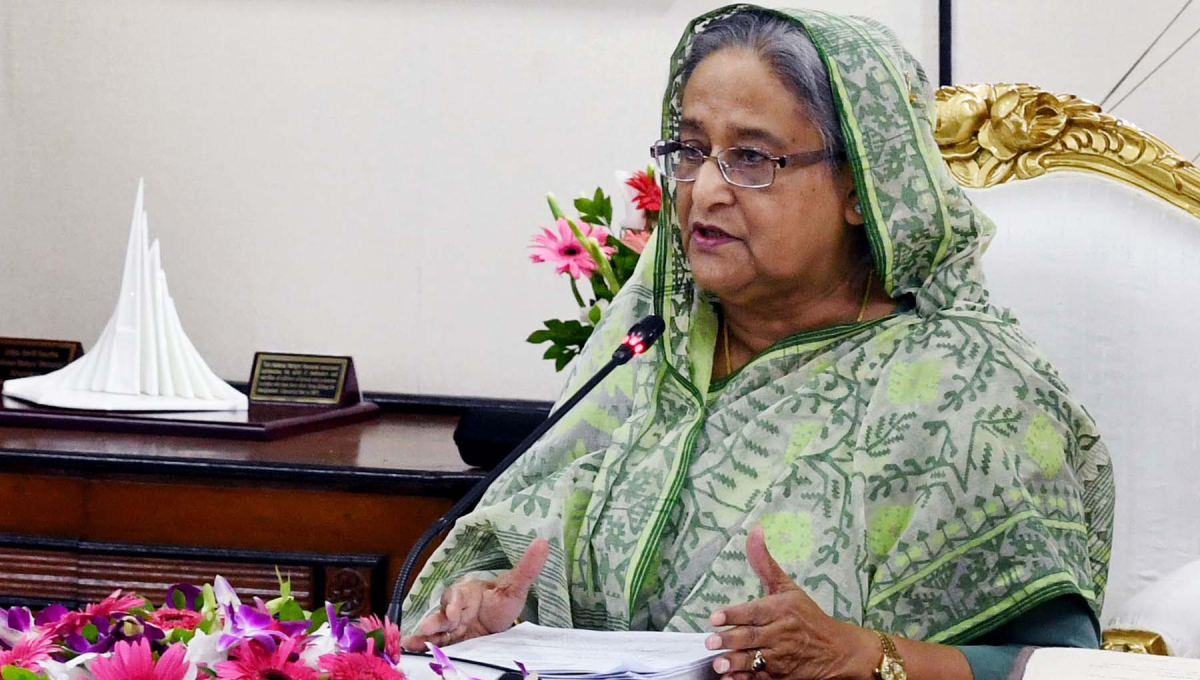 Dhaka, Apr 18 : Prime Minister Sheikh Hasina on Thursday stressed the need for conducting massive awareness campaign among people about their dos and don’ts during any calamity alongside making the disaster preparedness time-befitting one.

“It is urgently needed to create public awareness over their dos and don’ts during any calamity alongside preventing (man-made) disasters,” she said while addressing the National Disaster Management Council held at the Prime Minister’s Office in the city.

The Prime Minister said it will have to make the National Disaster Management Council’s preparedness timely reviewing the preparation time to time.

She said a small guideline (related to disaster) will have to be disseminated massively informing  people about their dos and don’ts in case of disaster.

The Prime Minister emphasised conducting the awareness campaign at personal and organisational levels alongside the national level.

She directed the authorities concerned to take measures not only to face disaster but also to prevent man-made calamity like fire incident through appropriate plans.

“Well have to review the disaster preparedness regularly and fix up our dos and don’ts,” said the Prime Minister.

Bells of French cathedrals ring in tribute to Notre Dame