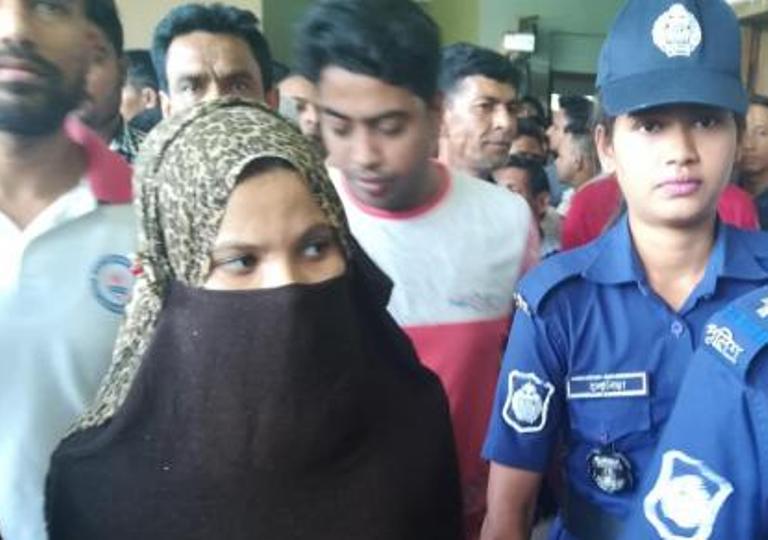 A Feni court has granted 5 day remand for Kamrun Nahar Moni, an accused allegedly involved in the murder of Feni madrasa student Nusrat Jahan Rafi, confirms ASI Ahsan Habib.
Law enforcers produced her (Moni) before the court on Wednesday and sought 10 days remand in connection with the involvement of Nusrat murder.

Jackfruit seed may soon be a substitute to cocoa