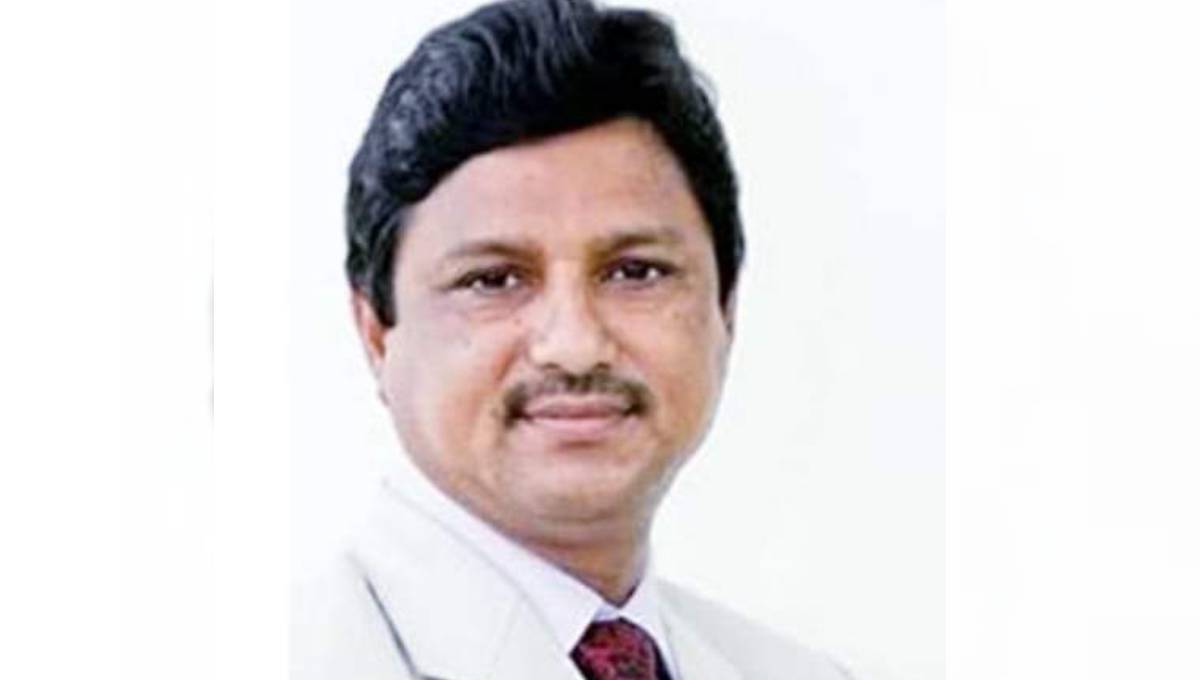 Bogura, Apr 15 : A local BNP leader was hacked to death by some miscreants in Nishindara Housing Estate area of the town on Sunday night.

The deceased was identified as Mahbub Alam Shahin, 55, general secretary of sadar upazila BNP, a resident of Jhopgari area.

Sanatan Chakrabarty, additional superintendent of police and also media wing chief of district police, said a gang of miscreants numbering 4-5 attacked Shahin and hacked him indiscriminately while he was returning home from a gymnasium around 11 am, leaving him critically injured.

Being rescued by locals, he was rushed to Shaheed Ziaur Rahman Medical College and Hospital where doctors declared him dead.

The reason behind the murder could not be known immediately.

Stand by each other, President urges all