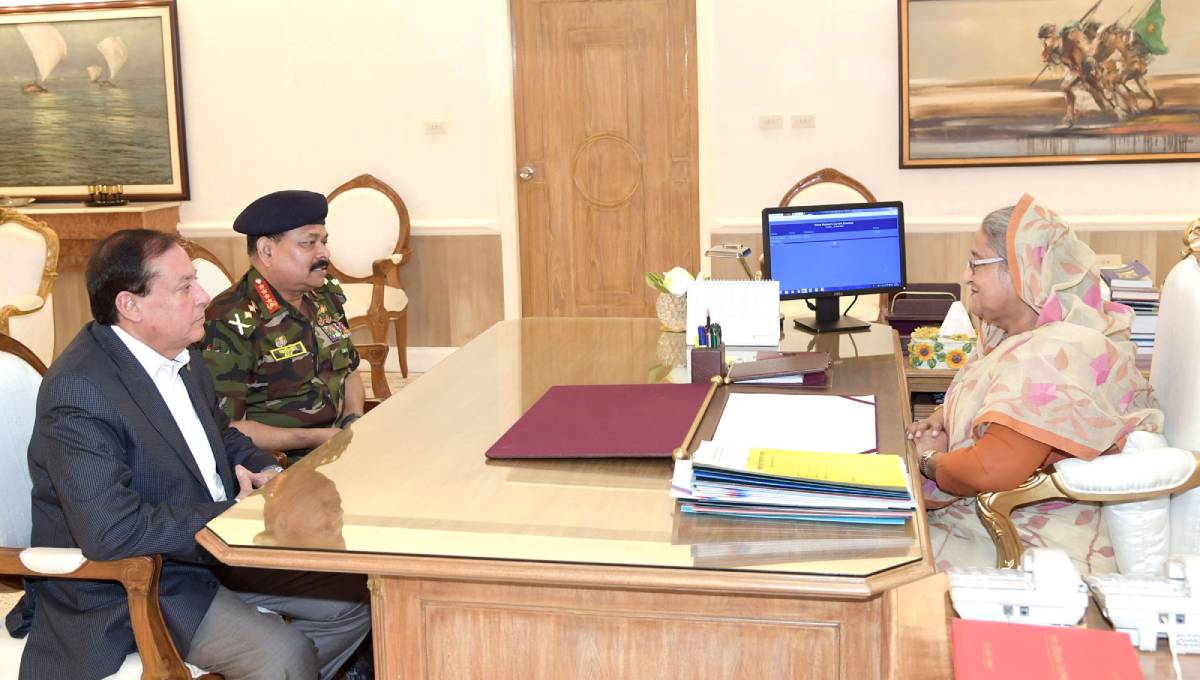 During the meeting, they discussed the country’s overall sports, including international training and sending teams abroad, according to the Press Wing of the Prime Minister’s Office.

Gen Aziz Ahmed, also the Chief of Army Staff, and Shahed Reza sought the Prime Minister’s kind attention for having enough allocations in the national budget for different games.

The first ever 3D print of heart with tissue, vessels