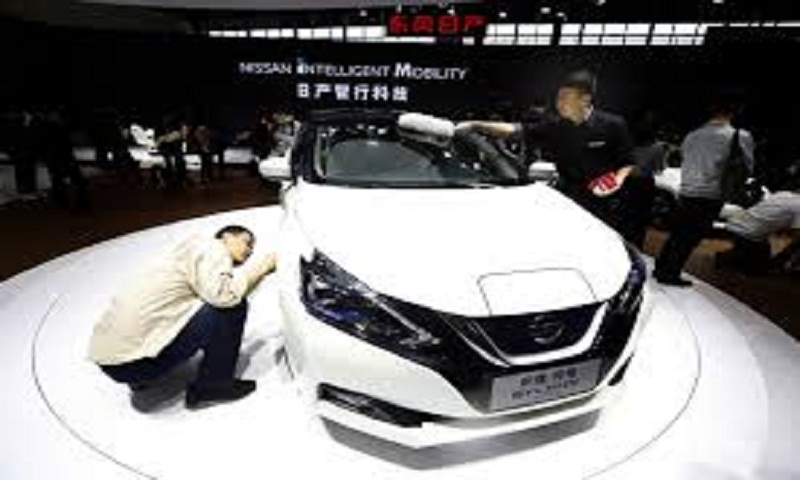 This year’s Shanghai auto show highlights the global industry’s race to make electric cars Chinese drivers want to buy as Beijing winds down subsidies that promoted sales.
Communist leaders are shifting the burden to automakers by imposing mandatory sales targets for electrics, adding to financial pressure on them amid a painful sales slump. Chinese purchases of pure-electric and hybrid sedans and SUVs soared 60% last year to 1.3 million — half the global total — but overall auto sales shrank 4.1% to 23.7 million.Buyers of electrics were lured with subsidies of up to 50,000 yuan ($7,400) per car, but that support was cut by half in January and ends next year.

Communist leaders have been promoting electrics for 15 years in hopes of cleaning smog-choked Chinese cities and gaining an early lead in a promising industry.

General Motors, Volkswagen, Nissan and other global majors are developing models to suit Chinese tastes. They have money and technology, but local rivals have experience: brands including BYD Auto and BAIC Group have been selling low-priced electrics for a decade.

At the Shanghai show, which opens to the public Saturday, automakers plan to display dozens of electrics, from luxury SUVs to micro-compacts priced under $10,000. They aim to compete with gasoline-powered models on performance, cost and looks.