1,100 Jet Airways pilots decide not to fly from Monday: Report 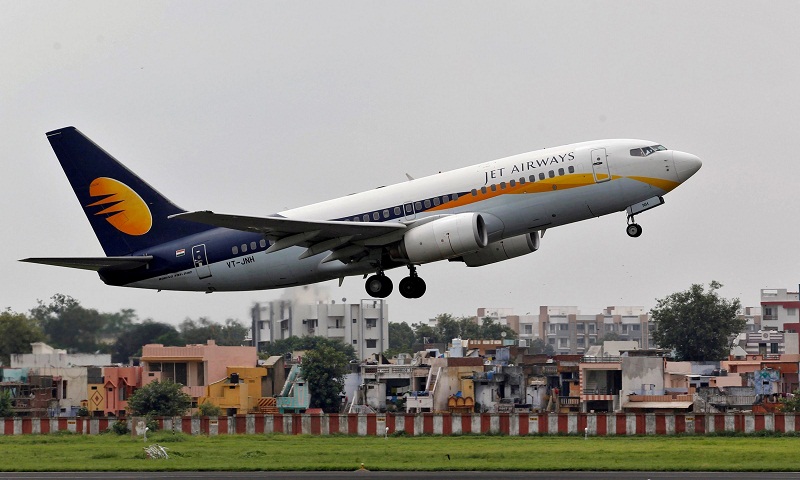 Around 1,100 pilots belonging to crisis-hit Jet Airways’ pilots body National Aviator’s Guild (NAG) have decided not to fly from 10 am on Monday in protest against “non-payment of salary dues”, a source said on Sunday.
The pilots along with engineers and senior management have not received salaries since January. The debt-ridden carrier has also not paid March salary to employees of other categories as well.“As of today, we have not been paid for nearly three-and-a-half months and we don’t know when we will be paid. So we have decided to go ahead with our call of no-flying from April 15. All 1,100 pilots of NAG will stop flying from 10 am on Monday,” said a Guild source.

The NAG, which claims representation of around 1,100 pilots of the total 1,600 with the full service carrier, had in late March called for no flying from April 1 over non-payment of salaries.

However, on March 31 it deferred the agitation to April 15, saying it wanted to give more time to the new management.

Jet Airways is at present under the management control of SBI-led consortium of lenders after the approval of a debt-rejig plan last month, which also led its founder chairman Naresh Goyal to quit, reports PTI.

Be a good human being to be a good doctor: Bhutanese PM