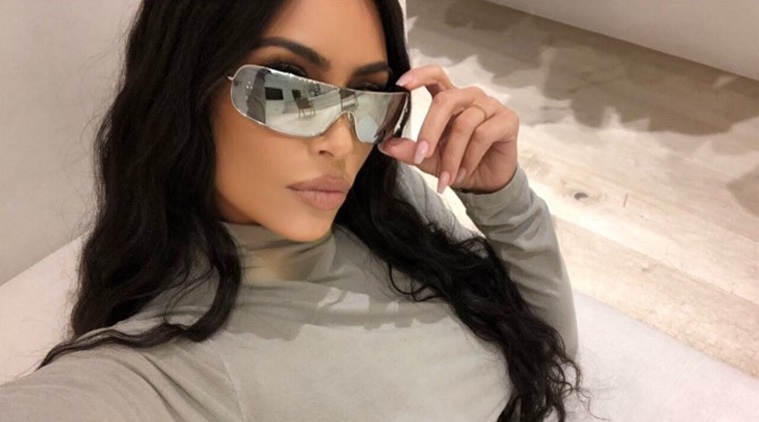 American television star Kim Kardashian, known for her reality shows and marriage to hip-hop artiste Kanye West, is studying law and hopes to pass her California bar exams by 2022, the magazine Vogue has reported.
The 38-year-old lifestyle mogul, who has 134 million Instagram followers, has been interning at a California law firm since last year. She said she was inspired to study law after successfully petitioning US President Donald Trump last year to pardon Alice Marie Johnson.Johnson, a 63-year-old great-grandmother, had served nearly 22 years of a life sentence for cocaine trafficking.