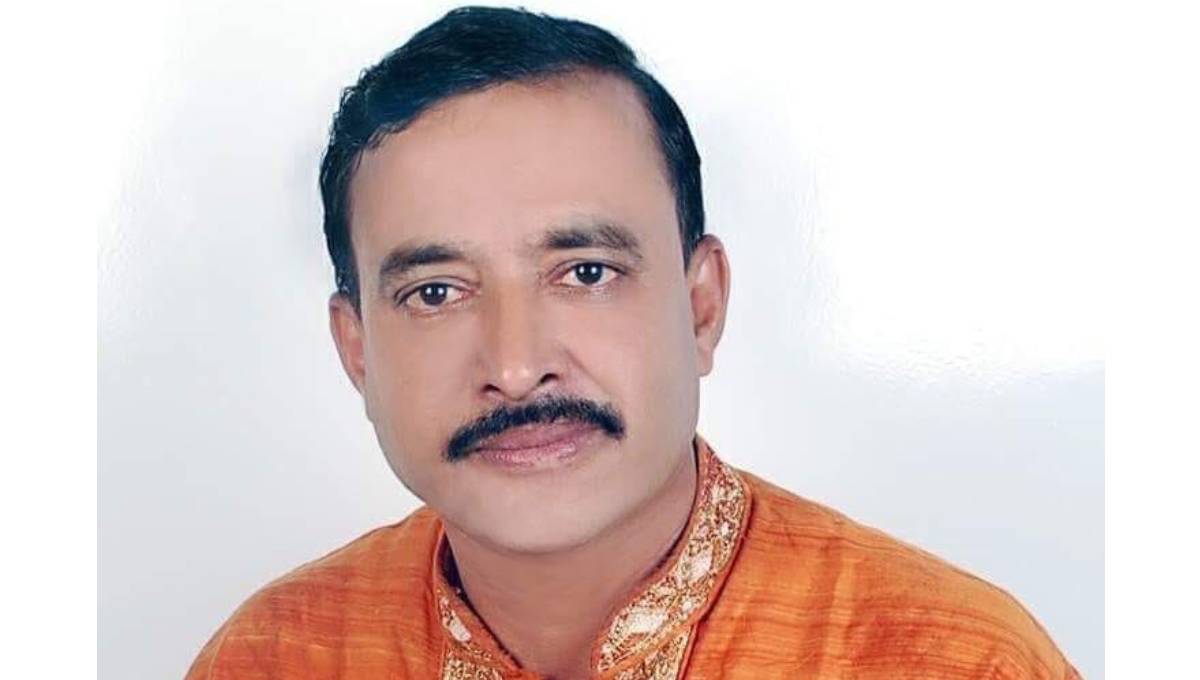 Feni, Apr 12 : A team of Police Bureau of Investigation (PBI) arrested a local leader of Awami League from a hotel in the capital on Thursday night in connection with the murder of Alim examinee Nusrat Jahan Rafi.

The arrestee Moksud Alam is a councillor of Sonagazi Municipality and acting general secretary of Awami League’s local unit, and also a member of the governing body of Sonagazi Senior Fazil Madrasa.

Tipped off, a PBI team conducted a drive at the hotel around 10 pm and arrested Maksud, said Mohammad Maniruzzaman, additional superintendent of Feni Police.

On 6 April, Nusrat was set afire at an examination centre allegedly by people loyal to the principal of her madrasa after he was arrested and subsequently suspended as she had accused him of sexually harassing her.

Nusrat Jahan lost her battle for life on Wednesday night, five days after the incident at Dhaka Medical College and Hospital.

Ten people, including the madrasa principal, have so far been arrested in connection with the arson attack.

Meanwhile, a Feni court on April 10 placed the principal on a seven-day remand and two others on five-day over the incident. The two others are Abser Uddin, lecturer of English department of the madrasa, and student Arif.