Action against OC if negligence found in Nusrat’s case: IGP 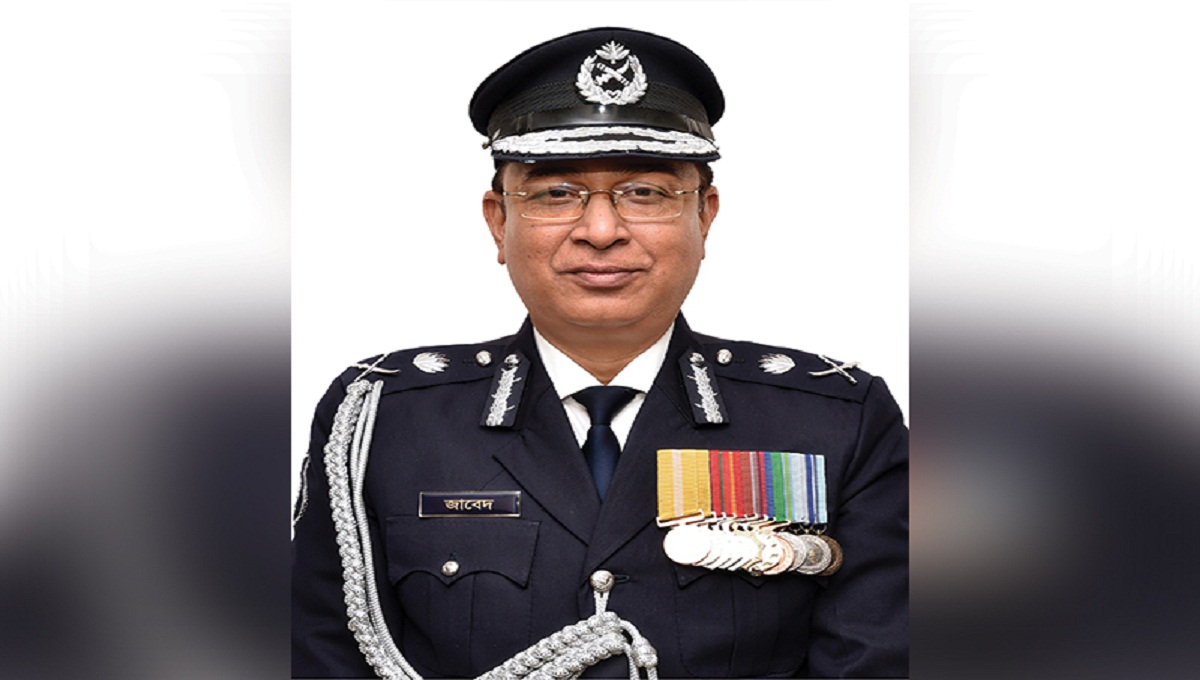 The IGP came up with the remark while talking to reporters after attending the annual sports competition and prize distribution ceremony of Shaheed Police Smriti School and College at Mirpur-14 in the capital on Friday.

“ Primarily we have already withdrawn the OC. Now investigation is going on. If from his activities it is proved that he did not handle the case properly then action will be taken against him (OC) as per law,” the IGP said.

He said Police Bureau of Investigation (PBI) has now been investigating the case and action would be taken against those involved in the incident.

On 6 April, Nusrat, a student of Sonagazi Islamia Senior Fazil Madrasa, was set afire at an examination centre allegedly by people loyal to the principal of her madrasa after he was arrested and subsequently suspended as she had accused him of sexually harassing her.

NusratJahan lost her battle for life on Wednesday night, five days after the incident at Dhaka Medical College and Hospital.

Ten people have so far been arrested in connection with the arson attack.