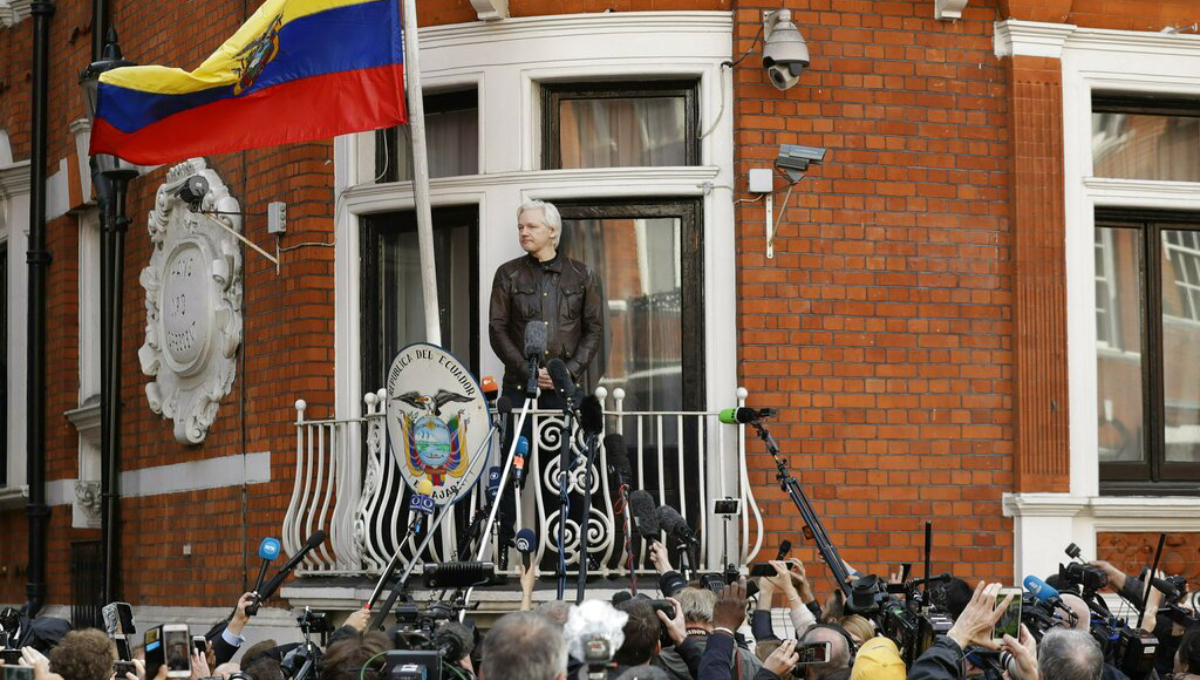 Photo: In this file photo dated Friday May 19, 2017, watched by the media WikiLeaks founder Julian Assange looks out from the balcony of the Ecuadorian embassy prior to speaking, in London.

London, Apr 11 : Police in London say they’ve arrested WikiLeaks founder Julian Assange at the Ecuadorean embassy on a court warrant dating back to 2012.

In a statement Thursday, police said Assange has been taken into “custody at a central London police station where he will remain, before being presented before Westminster Magistrates’ Court as soon as is possible.”

Assange hasn’t left the embassy since August 2012 for fear that if he steps off Ecuador’s diplomatic soil he will be arrested and extradited to the U.S. for publishing thousands of classified military and diplomatic cables through WikiLeaks.

Finland for continuing int’l pressure on Myanmar for Rohingya repatriation