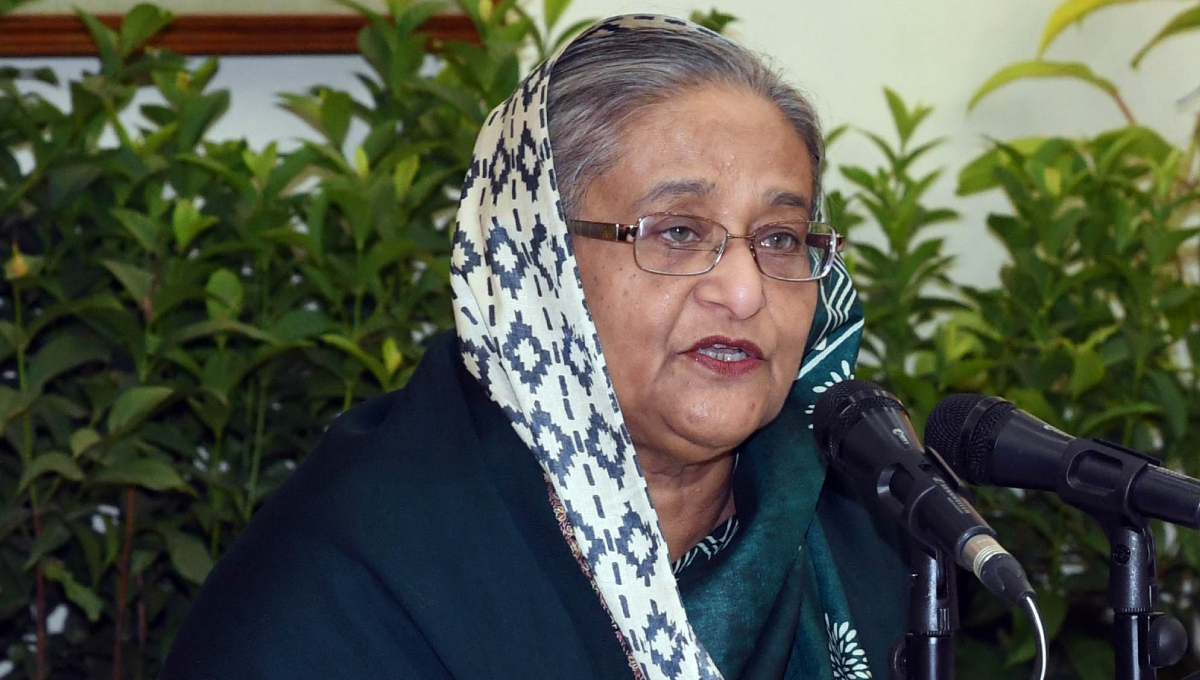 Dhaka, Apr 11 : Prime Minister Sheikh Hasina has directed the law enforcement agencies to take stern actions against the killers of Feni madrasah student Nusrat Jahan Rafi who died on Wednesday following an arson attack on her.

“The Prime Minister has ordered the law enforcement agencies to take tough action against the killers of Nusrat and bring them to justice,” PM’s Press Secretary Ihsanul Karim said.

Expressing deep shock and sorrow at the death of Nusrat, the Prime Minister prayed for eternal peace of the departed soul and conveyed her sympathy to the bereaved family members.

Earlier, the Prime Minister directed the authorities concerned to ensure the best possible treatment for the 18-year-old Nusrat and send her to Singapore for treatment, if needed. But it was not possible to send her abroad as 80 percent of her body was burnt.

After fighting for life for five days, Nusrat, who was a candidate of ongoing Alim examination, succumbed to her injuries at Dhaka Medical College Hospital (DMCH) on Wednesday night.

On April 6, Nusrat was set afire by a group of masked youths loyal to Principal Sirajuddoula of Sonagazi Senior Fazil Madrasa after he was arrested on charge of harassing Nusrat sexually.