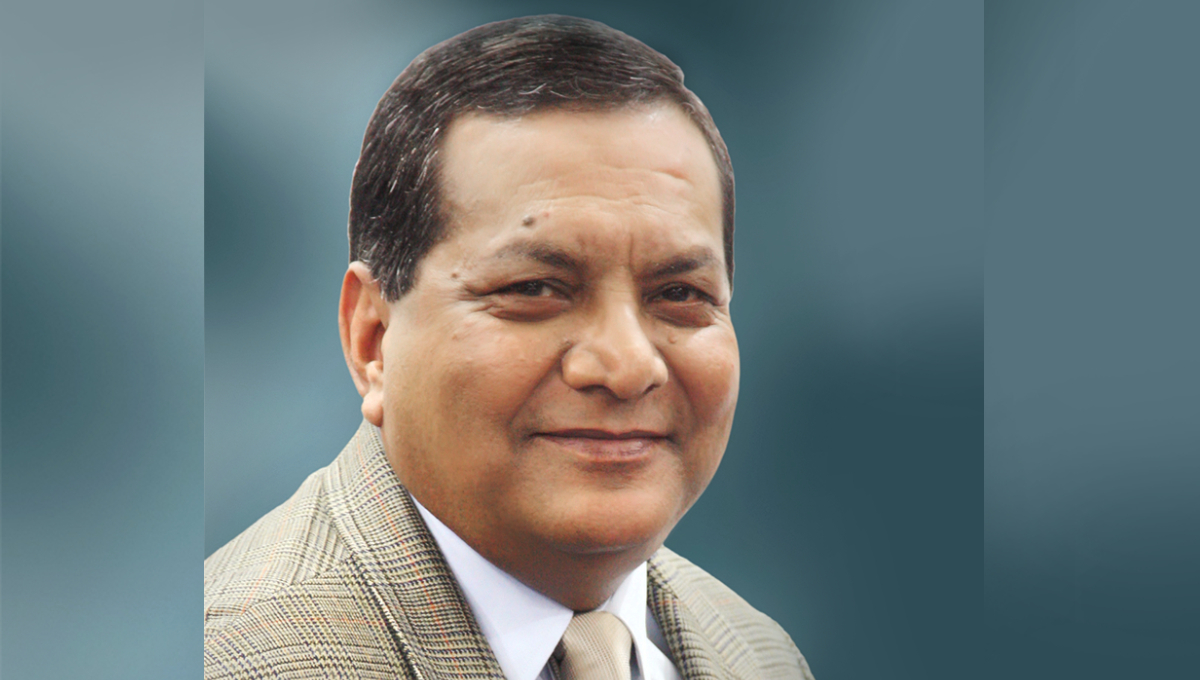 Tasvirul Islam, one of the owners of FR Tower. photo: Collected

Dhaka, Apr 11 : A court here on Thursday granted bail to Tasvirul Islam, one of the owners of FR Tower, in a case filed over the deadly blaze at the multistoried building on March 28 that left 26 people dead.

Earlier on April 8, Tasvirul, also a BNP leader, was sent to jail after completion of his seven-day remand in the case.

Detective Branch of Police arrested Tasvirul, who owned the extended portion of FR Tower, from his Baridhara residence on March 30.

On March 28, a devastating fire broke out on the fifth floor of the 22-storey FR Tower killing 26 people and injuring at least 70 others.

Finland for continuing int’l pressure on Myanmar for Rohingya repatriation