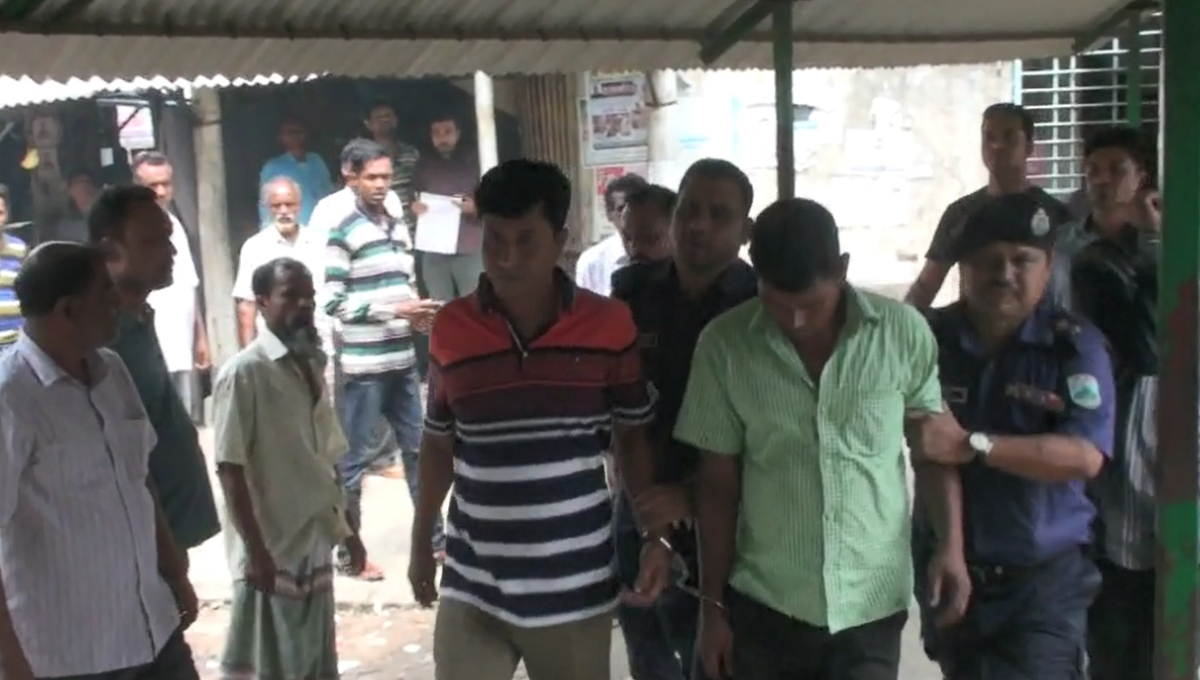 Natore, Apr 11 : A court here on Thursday sentenced four people to death and another to life term imprisonment in a case over the killing of a BCL activist in Lalpur upazila.

The condemned convicts are—Shamim, Abdul Matin, Sujon and Sukhor Babu while the lifer is Santu.

The court also fined the condemned convicts Tk 10,000 each.

According to prosecutor Masud Hasan, on February 28 in 2002, a gang of terrorists attacked Habibpur village and vandalised several house centering enmity on the national election.

Later, five accused got acquitted from the case.

After examining all the records and witness, additional district and sessions judge Saifur Rahman handed down the verdict acquitting 13 other people.

JetBlue to launch flights to London