Green Line asked to pay the remaining money in one month 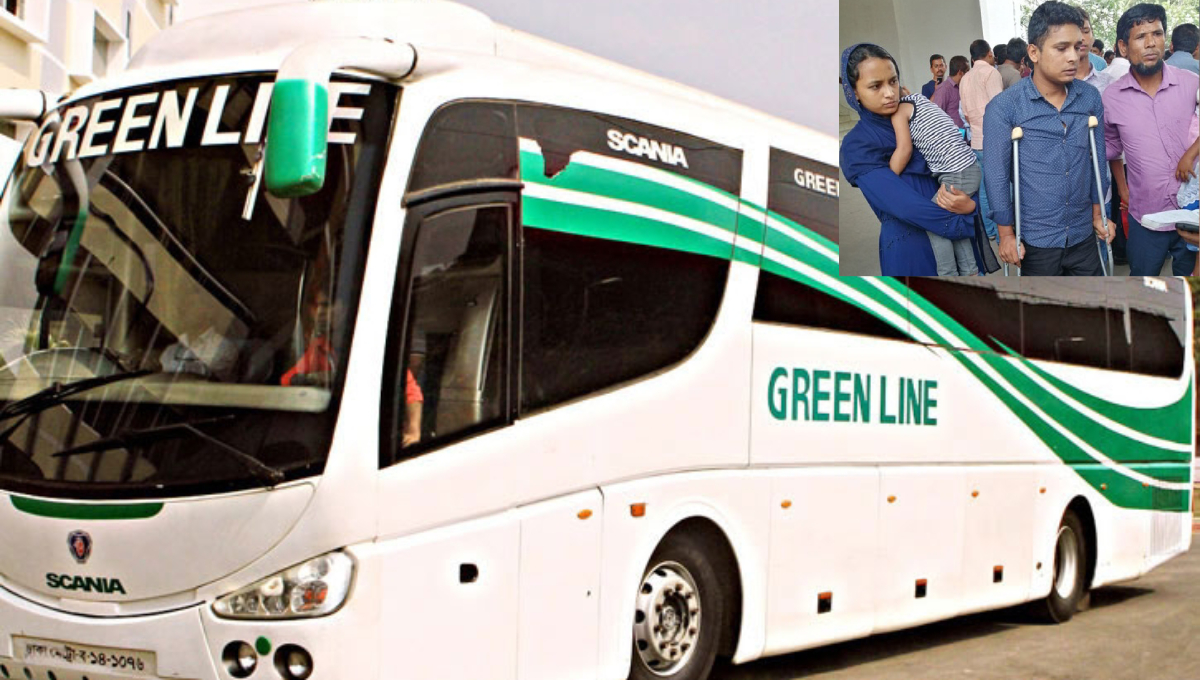 Dhaka, Apr 10 : Complying with the High Court Order, the authorities of Green Line Parihaban on Wednesday handed over a cheque of Tk 5 lakh to Russel Sarkar, who lost his leg in an accident on April 28 last year, as compensation.

Advocate Ajiullah, a lawyer for Green Line Paribahan, handed over the cheque to Russel at the courtroom.

Meanwhile, the HC bench of Justice FRM Nazmul Ahsan and Justice KM Kamrul ordered the transport company to pay the remaining amount of the compensation within one month.

On March 12 this year, the court ordered the company to pay Tk 50 lakh to Russel in two weeks’ time as compensation and for his treatment but they did not comply with the order.

On April 4, the High Court directed the owner of Green Line Paribahan to pay Tk 50 lakh to Russel by April 10.

The HC bench on March 31 asked the Green Line Paribahan authorities to submit a progress report after providing the compensation money.

On May 14 last year, the High Court asked Green Line Paribahan to explain within four weeks why Russel should not get Tk 1 crore as compensation.

Russel, 23, a private car driver, lost his leg on April 28 last year. A coach of Green Line Paribahan had hit his vehicle from behind on Hanif Flyover in Dholaipar on that day. He then got down from his car and signaled the bus to stop but driver Kabir Hossain drove his coach over him and fled the scene.