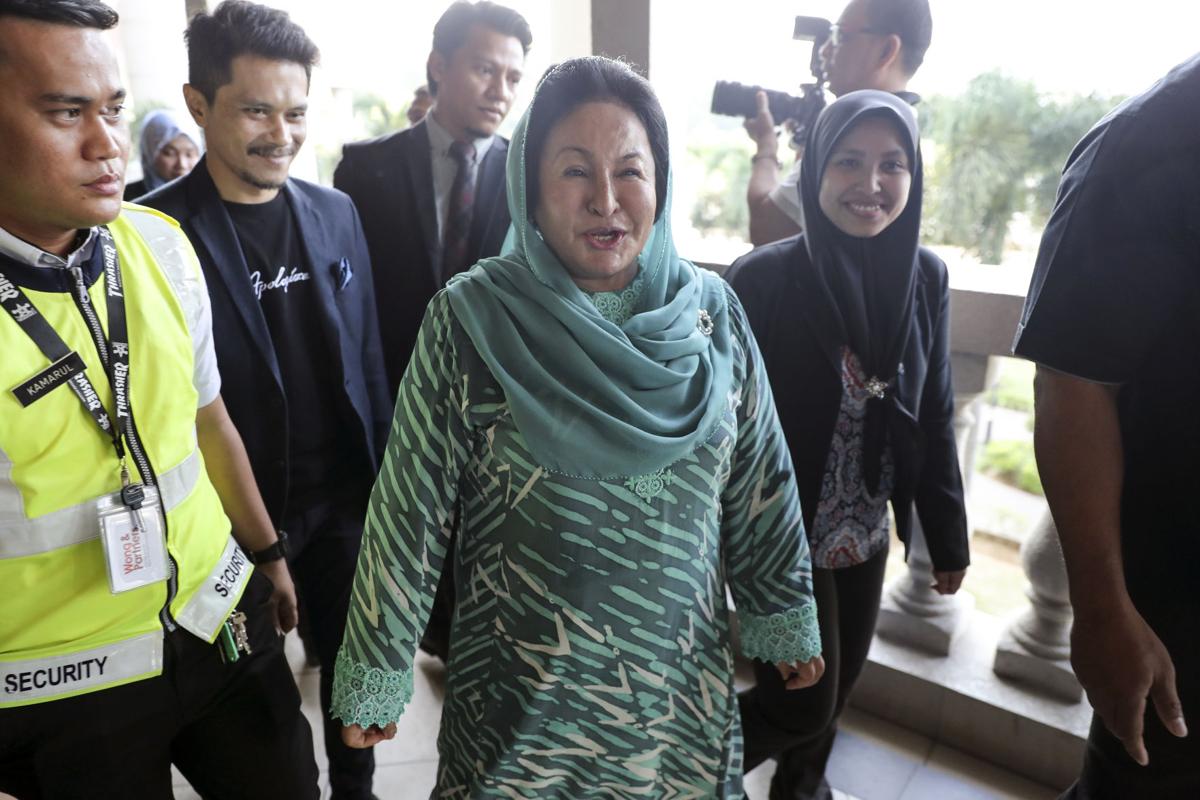 Rosmah Mansor pleaded not guilty to accepting a 5 million ringgit ($1.22 million) bribe through her aide from a manager at Jepak Holdings as a kickback for helping secure a contract from the Education Ministry. She has also been charged with laundering illegal proceeds and tax evasion in a massive graft scandal that led to Najib’s electoral loss last May.

The Education Ministry awarded the 1.25 billion ringgit contract to supply and install solar energy panels in 369 schools in eastern Sarawak state on Borneo to Jepak without open tender.

Najib, his former deputy and several high-ranking former officials have already been charged with corruption after the election ushered in the first change of power since Malaysia’s independence from Britain in 1957.

Najib, whose first trial began last week after months of delay, has accused the new government of seeking political vengeance. But Prime Minister Mahathir Mohamad has said the court cases were based on the rule of law and that those accused will be given fair trials.