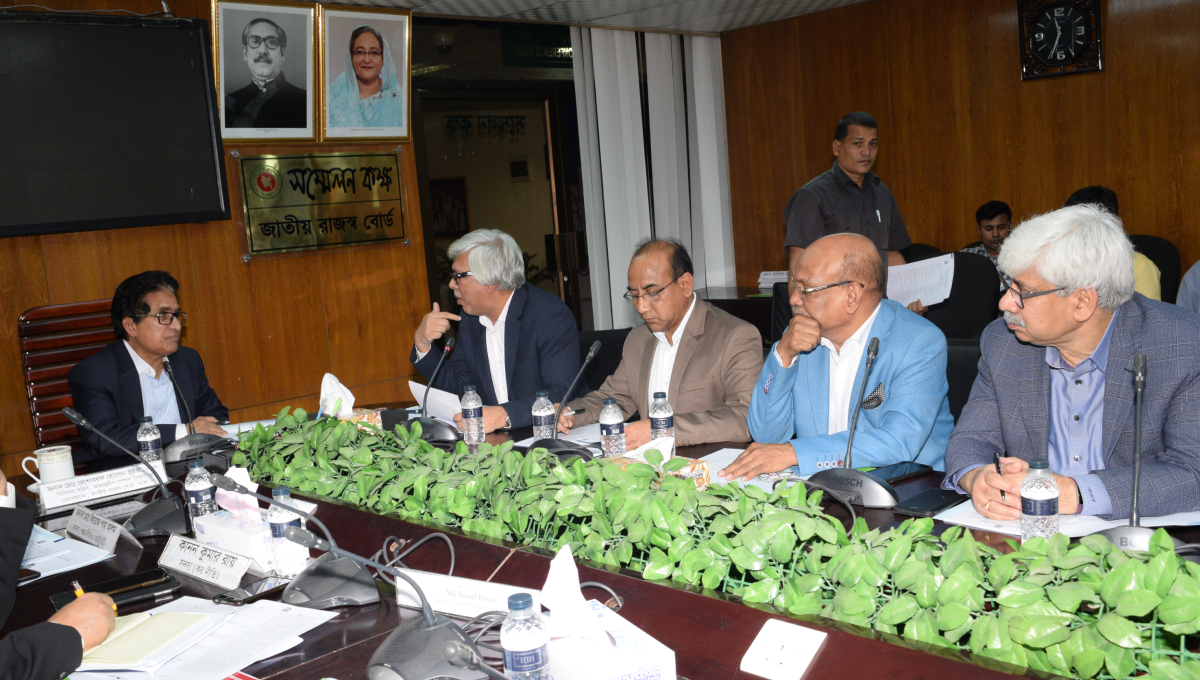 Dhaka, Apr 10 : Bangladesh Chamber of Industries (BCI), a leading chamber body representing local industrial sector, has urged the government to focus on development of small and medium enterprises (SMEs) and promotion of young entrepreneurs in the country`s upcoming national budget for 2019-20.

The BCI leaders said the sustainable development goals (SDG) could be easily achieved if the SME get priority and young entrepreneurs are encouraged.

They made the suggestion while holding a pre-budget meeting with Chairman of National Board of Revenue (NBR) Mosharraf Hossain at the NBR conference room on Tuesday.

The suggestions include formation of a special fund for financing the young entrepreneurs, providing collateral-free low-interest bank loan, initial 5-year tax holiday and then special tax waiver, special tax waiver if 5 percent staff are appointed from physically-challenged and third gender, tax exemption to all investments for skill development.

Referring to Awami League`s Election Manifesto where development of young folk was given priority, the BCI president said it is essential to take up special policy and set up training centres at each upazila for skill development of the youth.

The BCI leader also put forward a number of suggestions for development of the industrial sector.

The BCI called for raising advance income tax (AIT), supplimentary duty (SD) and regulatory duty (RD) on import of finished goods and imposition of 10 percent RD on those products which are still out of the regulatory duty.

The leading chamber urged the government to take effective measures by installing scanners in all ports and auto-weight machine to check under invoicing and also collecting sector-based data to check miss-declaration in import of goods.