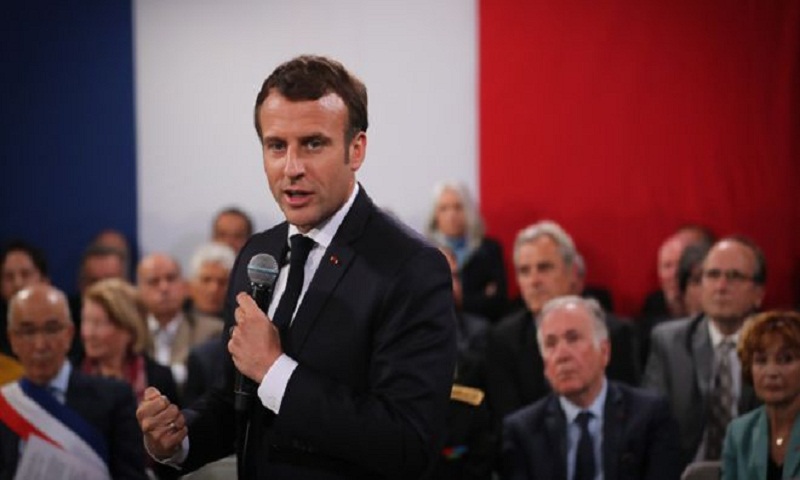 The French prime minister says cutting taxes must be a priority, in response to a national debate that focused on the yellow vest protesters’ grievances.
Edouard Philippe said “the debate clearly shows us in which direction we need to go: we need to lower taxes and lower them faster”.The “great debate” involved 10,000 meetings in French community halls and about two million online contributions.

France has the highest taxation rate among developed countries.

But France also has the highest level of social spending, according to the Organisation for Economic Co-operation and Development.

Tax cuts have been a key demand of the yellow vest (“gilets jaunes”) movement that has taken to the streets in France every weekend since mid-November.Initially the protesters demanded lower fuel taxes, but the movement quickly morphed into a general rejection of President Emmanuel Macron’s economic policies.