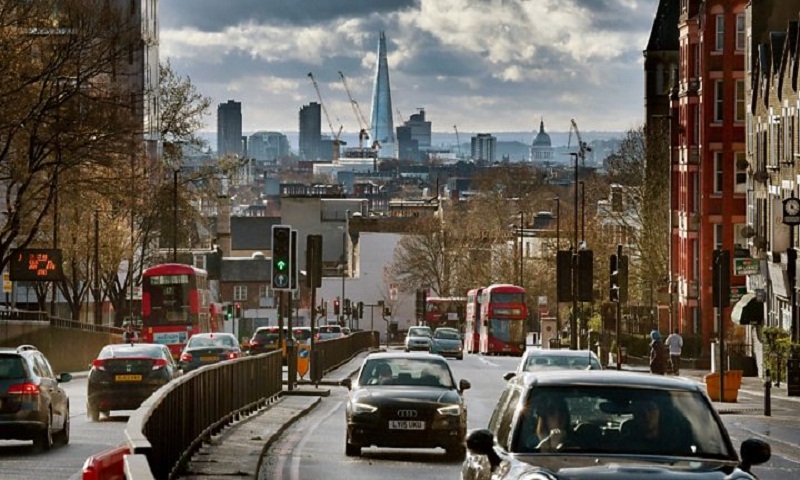 The Ultra Low Emission Zone (ULEZ) has come into force in central London.
Drivers of older, more polluting vehicles are being charged to enter the congestion zone area at any time.Transport for London (TfL) hopes the move will reduce the number of polluting cars in the capital, and estimates that about 40,000 vehicles will be affected every day.

Mayor of London Sadiq Khan said it was “important we make progress” in tackling the capital’s toxic air.

Most vehicles which are not compliant will have to pay £12.50 for entering the area each day, in addition to the congestion charge.

Most vehicles which are not compliant will have to pay £12.50 for entering the area each day, in addition to the congestion charge.

Vehicles can be checked using TfL’s online checker but broadly speaking, those which are non-compliant are:motorbikes that do not meet Euro 3 standards (pre-2007 vehicles)

Buses, coaches and lorries will need to meet or exceed the Euro 6 standards or pay £100 a day

Anybody who does not pay the charge will face a fine of £160, although a first offence may result in only a warning letter.

The ULEZ is set to be expanded to cover the entire area between the North and South Circular roads in 2021.

TfL estimates the initial scheme will lead to a reduction in toxic emissions from road transport by about 45% in two years.