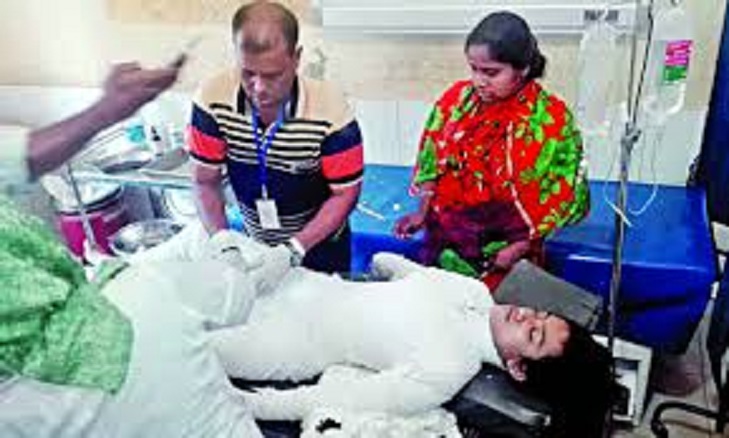 The singed madrasa student in Feni is now on life support at the burn unit of Dhaka Medical College and Hospital (DMCH).
The girl who was set on fire on Saturday morning was put on life support around 12 noon on Monday after her condition deteriorated further.

The DMCH authorities formed a nine-member medical board for treatment of the 18-year-old, now at the intensive care unit with 75 percent burns. She was also reported to have “lost the ability to speak” since yesterday.Doctors will go for a surgery if her condition improves, sources said.