They are trying to force authorities accept their four-point demand 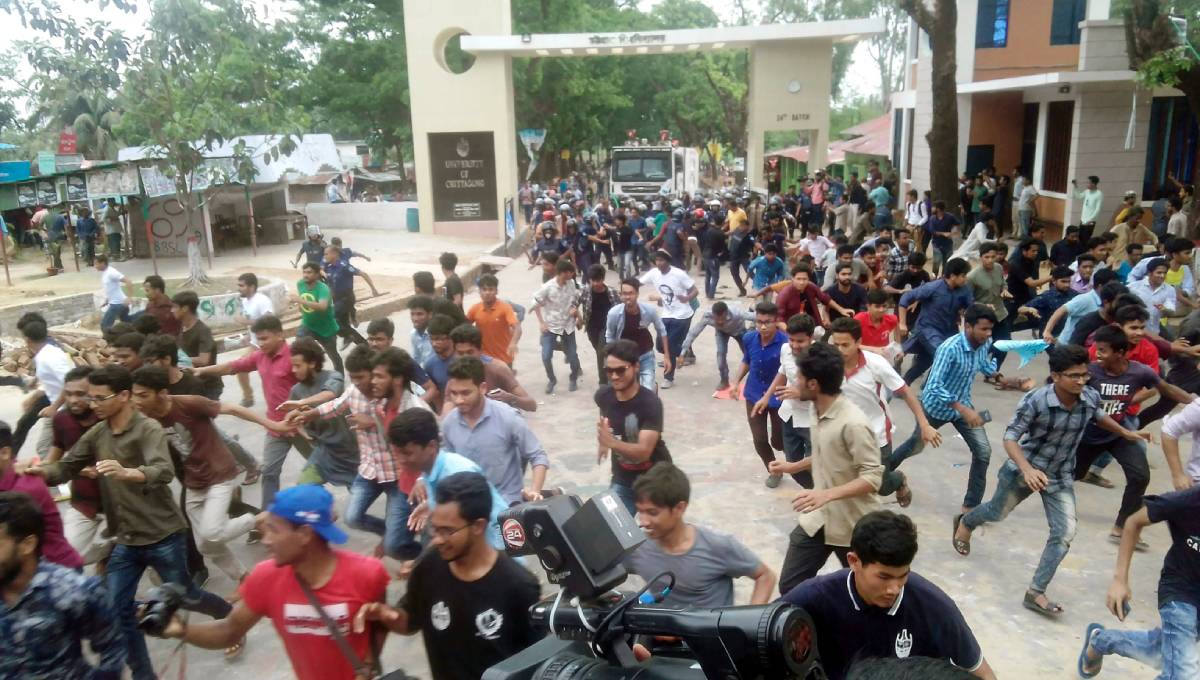 Chattogram, Apr 8 : A strike, being enforced by a faction of the ruling Awami League’s student wing at Chittagong University, rolled into the second day on Monday.

A number of Chhatra League activists were arrested after a series of factional clashes and recovery of firearms from the dormitories in recent days. The activists have been accused in a case.

A Chhatra League faction went on strike on Sunday to force the authorities accept their demands that includes release of their leaders.