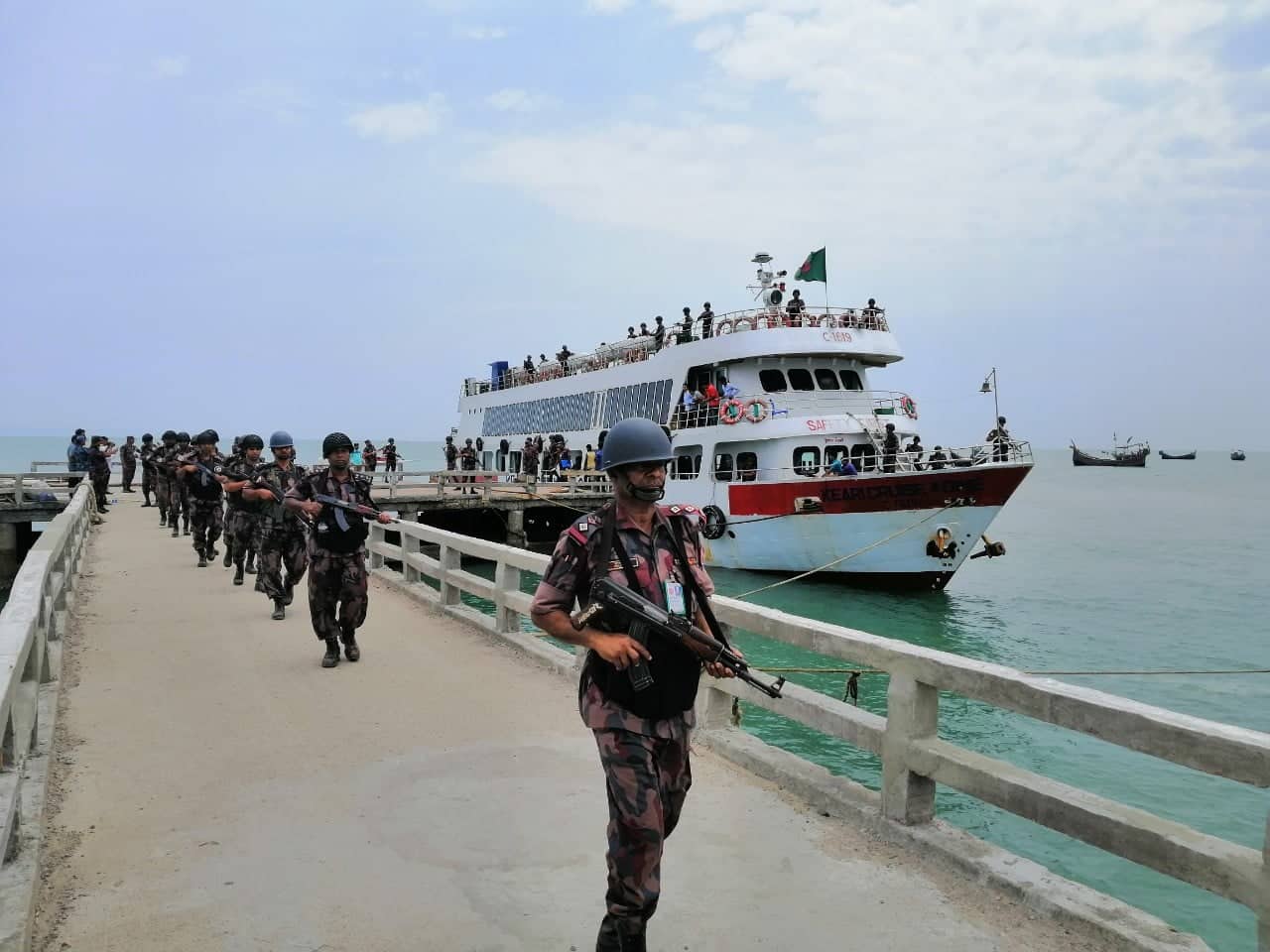 Sources at the BGB headquarters said BGB members started patrolling the St. Martin’s Island, a small island in the northeastern part of the Bay of Bengal, with heavy weapons from Sunday morning.

“Adequate BGB members have been deployed in the island at the directive of the government. The number will be increased further,” Mohammad Mohsin Reza, BGB Public Relations Officer (headquarters).

He said the paramilitary troops were also there in the island till 1997.

“They (BGB members) have been deployed there again this (Sunday) morning alongside members of other law-enforcement agencies, including Coast Guard, to ensure security of the island,” Reza said without elaborating what has actually prompted the government to deploy the BGB members there.