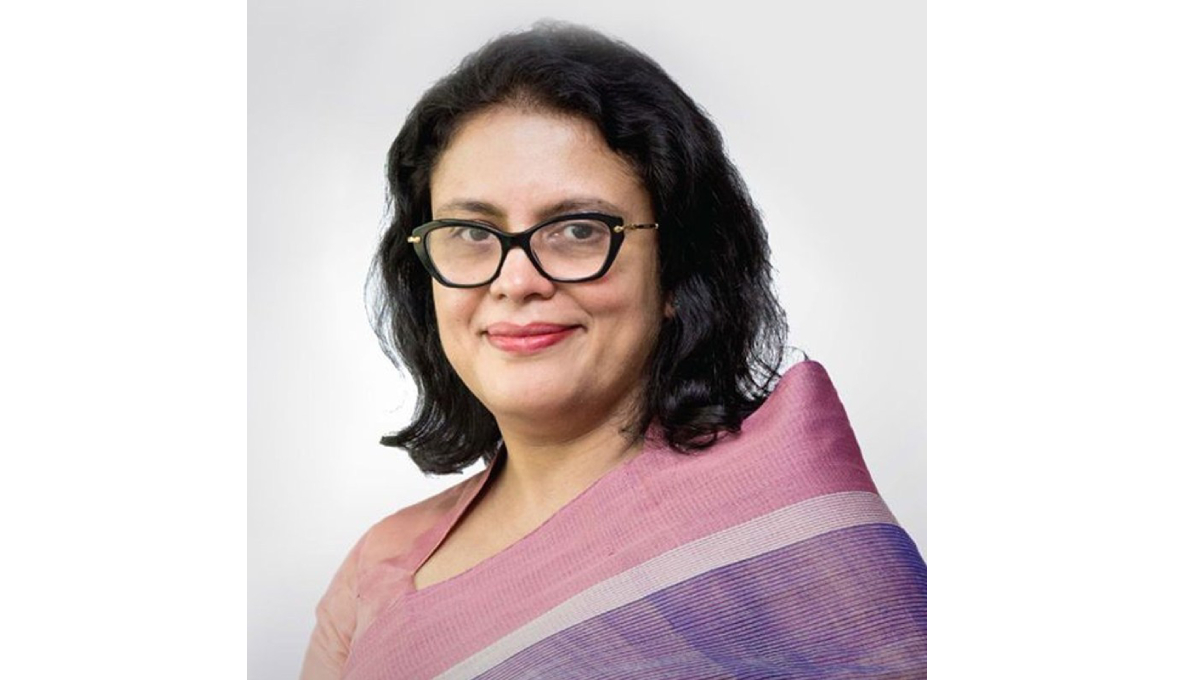 Dhaka, Apr 6 : Mohammadi Group Managing Director Rubana Huq is going to be elected first female president of Bangladesh Garment Manufacturers and Exporters Association (BGMEA) for the next two years as her panel swept the election on Saturday bagging all the posts.

Voting in the election for 26 out total 35 posts was held at the BGMEA offices in the capital and Chattogram from 8am to 4pm when a total of 1,492 voters — 1,204 in Dhaka and 288 in Chattogram — exercised their franchise.

The BGMEA board of directors consists of 35 directors. Nine of them have already been elected unopposed from the Chattogram zone.

While talking to reporters after casting her vote, Rubana said she would work cordially for the apparel sector if she became president of the organisation.

The current board under Md Siddiqur Rahman’s leadership took over for a two-year term on September 22, 2015.

However, the board remained in office for more than three and a half years as the government extended its tenure thrice.