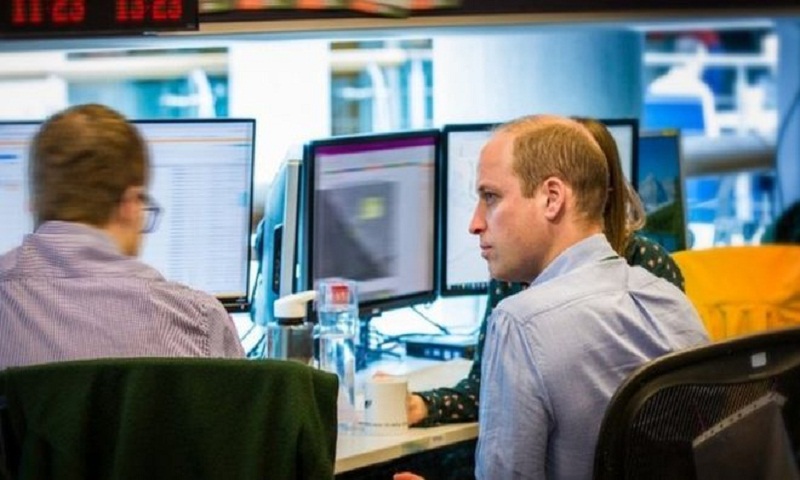 The Duke of Cambridge has spent a “humbling” three weeks on work placements with three of Britain’s security and intelligence agencies.
MI5, MI6 and GCHQ were “full of people from everyday backgrounds doing the most extraordinary work to keep us safe”, Prince William said.

The royal learned about risks to the UK’s national security and economy, Kensington Palace said.

The prince’s attachments came to an end on Saturday.

Prince William’s attachment comes after the Queen celebrated GCHQ’s centenary earlier this year with a visit to its former top secret base, Watergate House in London.

The threat to the UK from international terrorism is currently classed as severe, which means a terror attack is “highly likely”.

The head of MI6 warned in February the Islamic State group was preparing for more attacks, despite its military defeat in Syria.

And in January, the former head of MI5, Baroness Manningham-Buller, warned leaving the European Union without a deal would make the UK “less safe”.