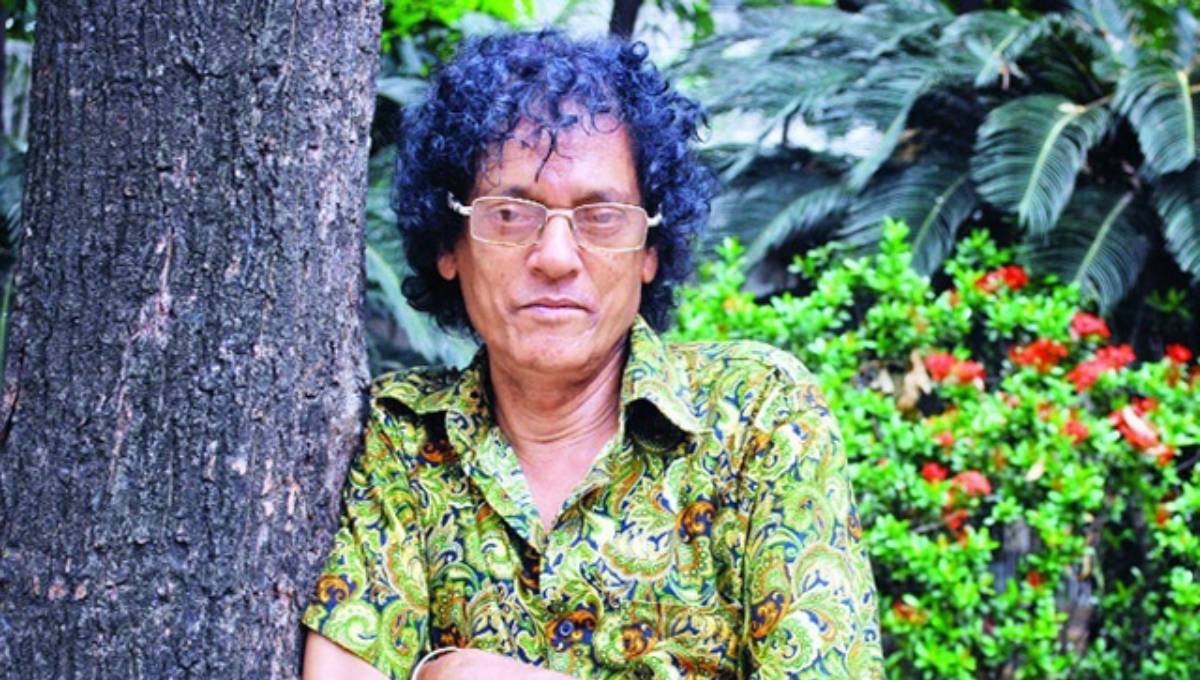 Dhaka, Apr 6 : Renowned actor and comedian Tele Samad died at a city hospital on Saturday. He was 74.

The actor was admitted to the hospital on December 4 with difficulty in food ingestion due to low count of platelet in his blood.

The popular actor was born in January 8, 1945 in Mymensingh.

Tele Samad returned home in September last year after having a bypass surgery in the US. He acted in almost 600 Bangla films.

Tele Samad made his debut in 1973 film Kar Bou. He got his breakthrough in the film Noyonmoni, directed by Amzad Hossain.