GM Quader to act as JP chief in Ershad’s absence 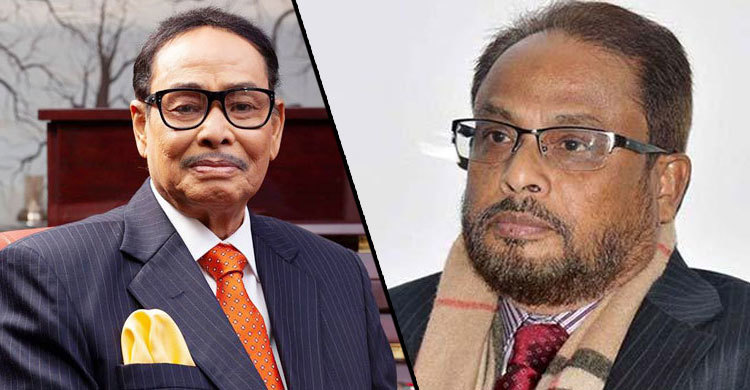 Jatiya Party Co-Chair GM Quader will act as the party chief in absence of HM Ershad.

An order, signed by Ershad, was issued by Jatiya Party in this regard on Saturday.

The appointment was made by party Chairman Ershad in line with section 20/1/Ka of the JP constitution, Ershad said in a statement.

Earlier, HM Ershad relieved his brother GM Quader from the post of Co-chairman on March 22, saying that he has failed to discharge his duties and rather created divisions within the party.

In the statement, he said he had earlier declared that Quader would be in overall charge of leading the party in his absence and expected that he would be elected party chairman in the next council.

“But considering the party’s present overall situation, I withdrew my earlier announcement,” said the former military ruler, who has a reputation for making unpredictable political moves.

But, he reinstated his brother GM Quader as the party co-chairman on April 4.