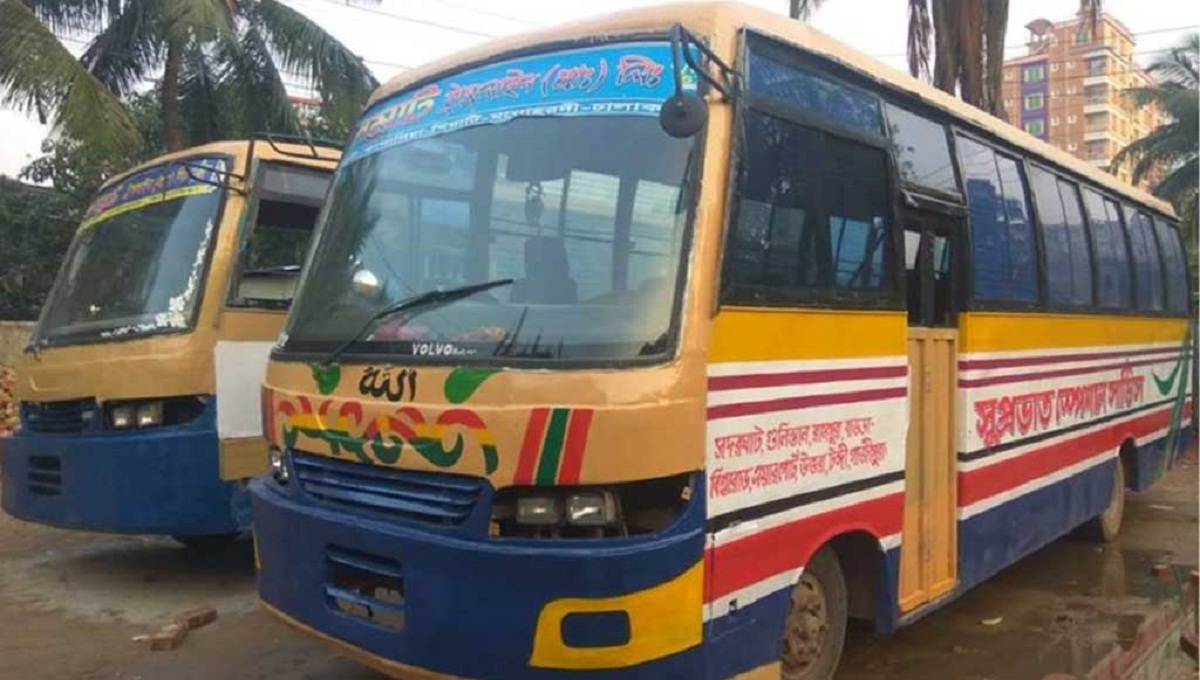 Dhaka, Apr 5 : Detectives in a drive arrested the owner of Suprovat Paribahan from the city’s Mugda area on Thursday in a case filed over the death of Bangladesh University of Professionals student Abrar in a road accident at Pragati Sarani on March 19 .

Abrar Ahmed Chowdhury died after being run over by a bus of ‘Suprovat Paribahan’ in front of the main gate of Bashundhara residential area on March 19. After the accident, police arrested the driver.