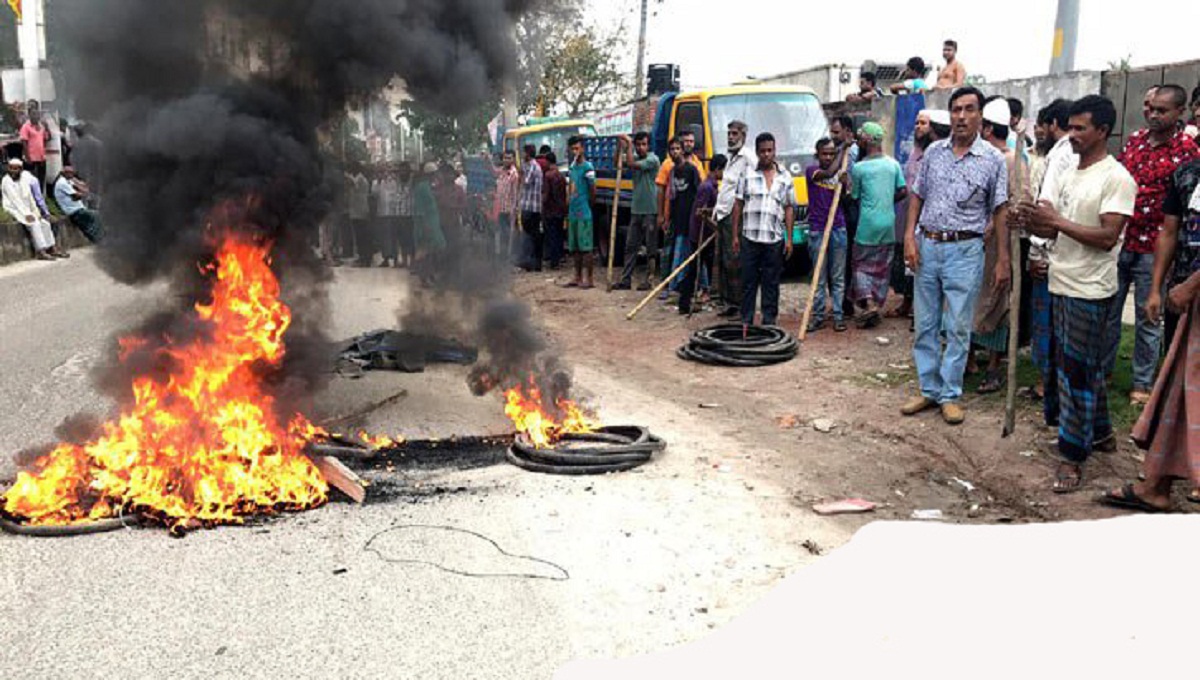 Khulna, Apr 5 : A case has been filed against 250 people in connection with  Thursday’s clash between police and jute mill workers at Natun Rasata intersection in Daulatpur upazila on the last day of the their 72-hour strike.

The jute mill workers started their 72-hour strike by blocking roads and rail routes from 8am-12pm to press home their nine-point demand including implementation of the wage commission from Tuesday last.